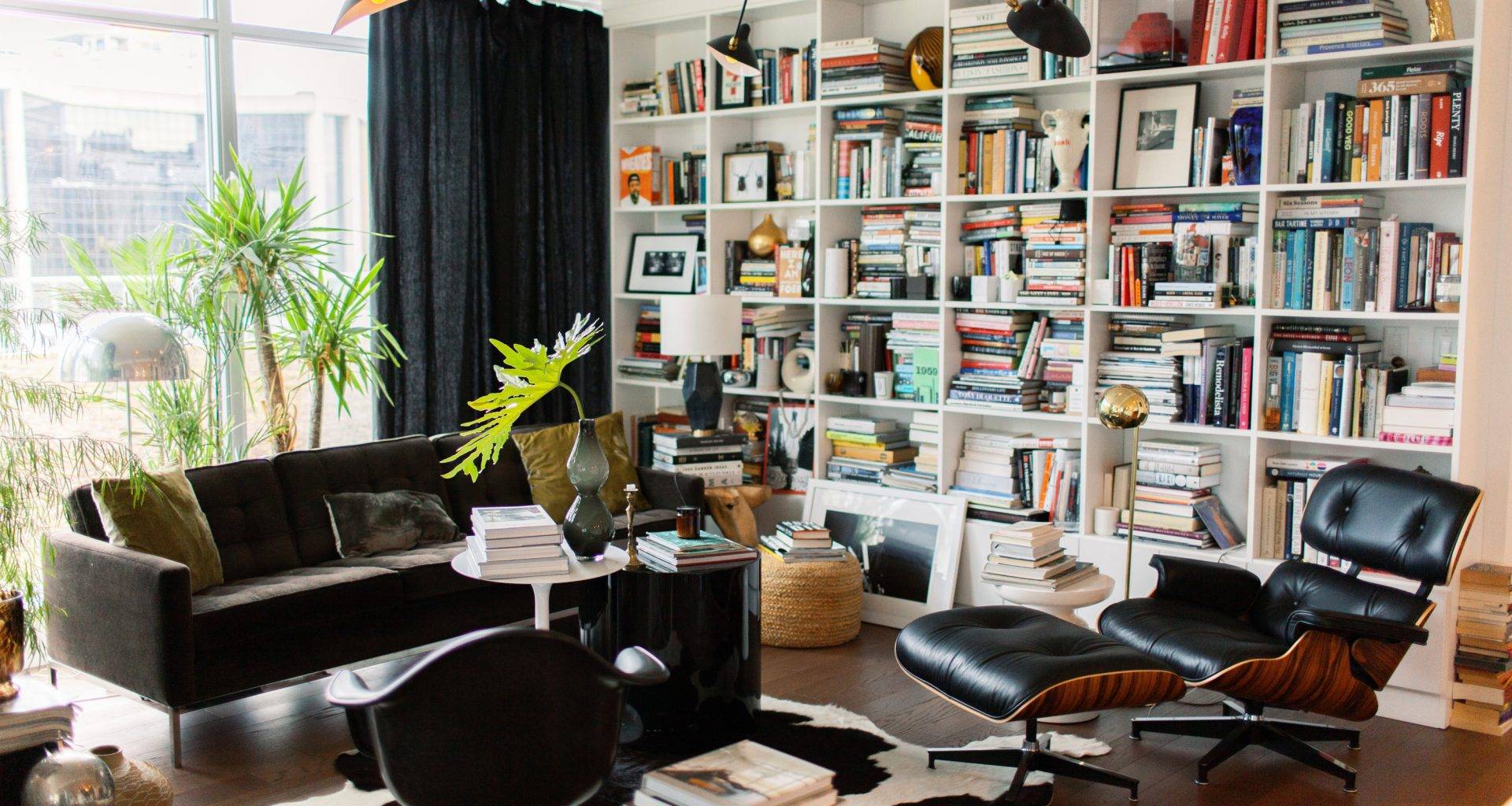 If you are not a Seattle native or resident, you might not know Linda Derschang, the owner and brain behind six of the city’s best bars and restaurants. Linda’s Tavern was her first, that pretty soon became a local favorite. But she didn’t stop there. She’s continued to make her mark in the city’s cuisine scene, introducing establishments that have since become local mainstays.

In an interview and photoshoot session with Jenny Kayne, she talked about her day-to-day obligations, which include to overseeing the brand, operations, and finances of her company with the help of three directors under her helm. Her company, The Derschang Group, has been creating spaces in Seattle for friends to get together since 1994. TDG includes Oddfellows Cafe and Bar, Little Oddfellows, Tallulah’s, Smith, Linda’s Tavern, and King’s Hardware. They are passionate about community involvement and causes including equality, reproductive rights, literacy, and supporting independent arts. 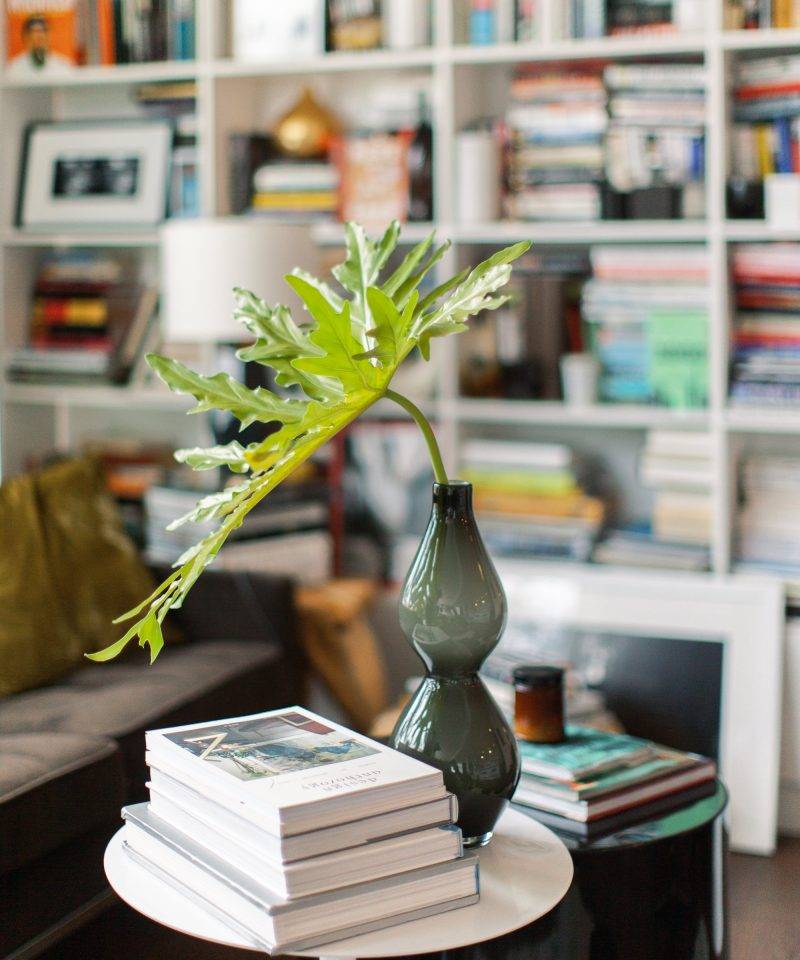 This passion for the literary and creative scenes can be seen in her company’s headquarters on Capitol Hill, which is decorated with books and art such as this surreal Kevin Willis painting. 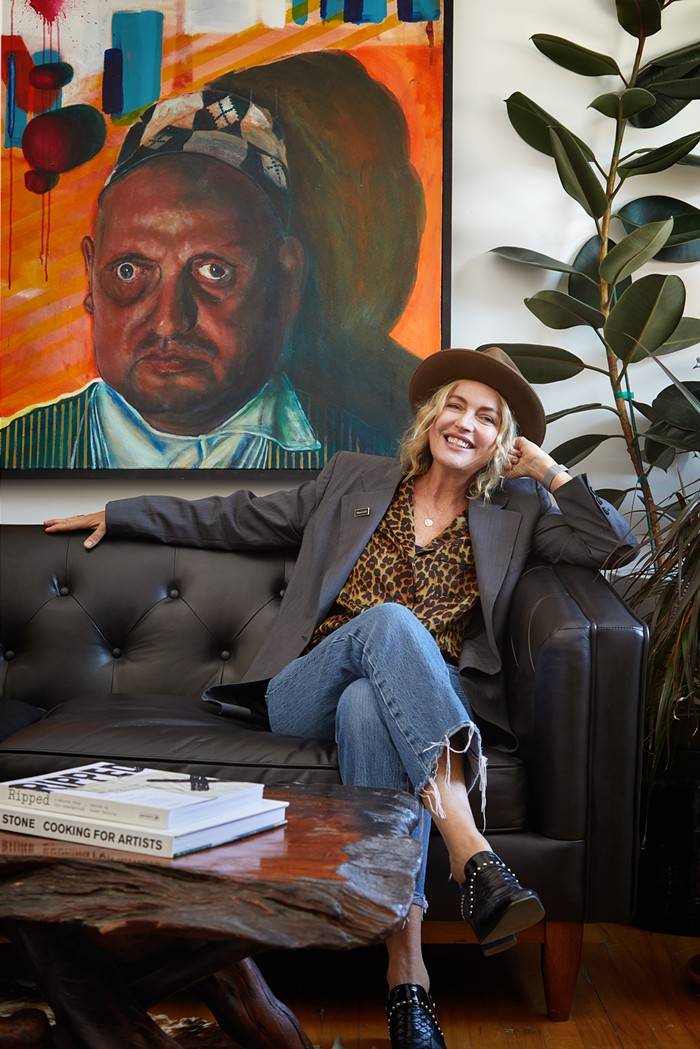 Derschang moved into a skyward downtown condo three years ago. The Seattle views from her home are unparallel, since the city can boast to have one of the most beautiful skyline views on the West Coast.

“I love showing off Seattle to friends, friends of friends, and business contacts—last week I had people here from New York, LA, and Barcelona. Maybe I should add tour guide to my job description!” 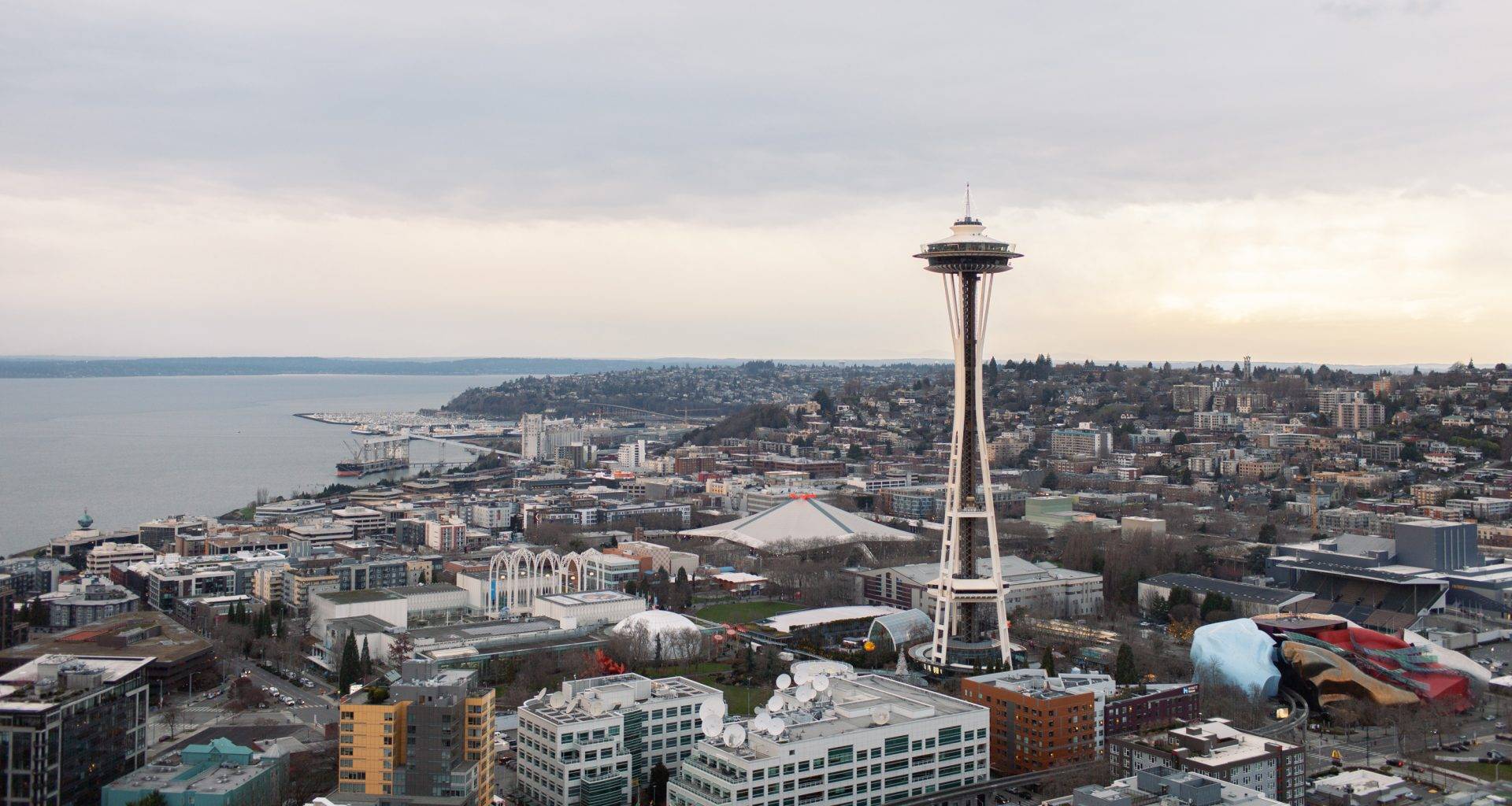 On her day’s off she likes to keep active, skiing in Winter, exercise classes the rest of the year. But one of the things she loves the most is to have brunch with friends, do a little shopping in local shops and browse for gifts and books at Elliott Bay Books.

Her home is filled with books and she even keeps a stack of books next to her bed. Some books in her collection include: “Half the Sky: Turning Oppression into Opportunity for Women Worldwide” by Nicholas D. Kristof and Sheryl WuDunn; and James Salter’s “All That Is.” Linda also indulges herself in magazines — she buys some 15 at a time at the neighboring Elliott Bay Book Company. The New Yorker. British Vogue. Tatler. Food & Wine and Saveur are some of her staples, she confessed to Nicole Brodeur of the Seattle Times. 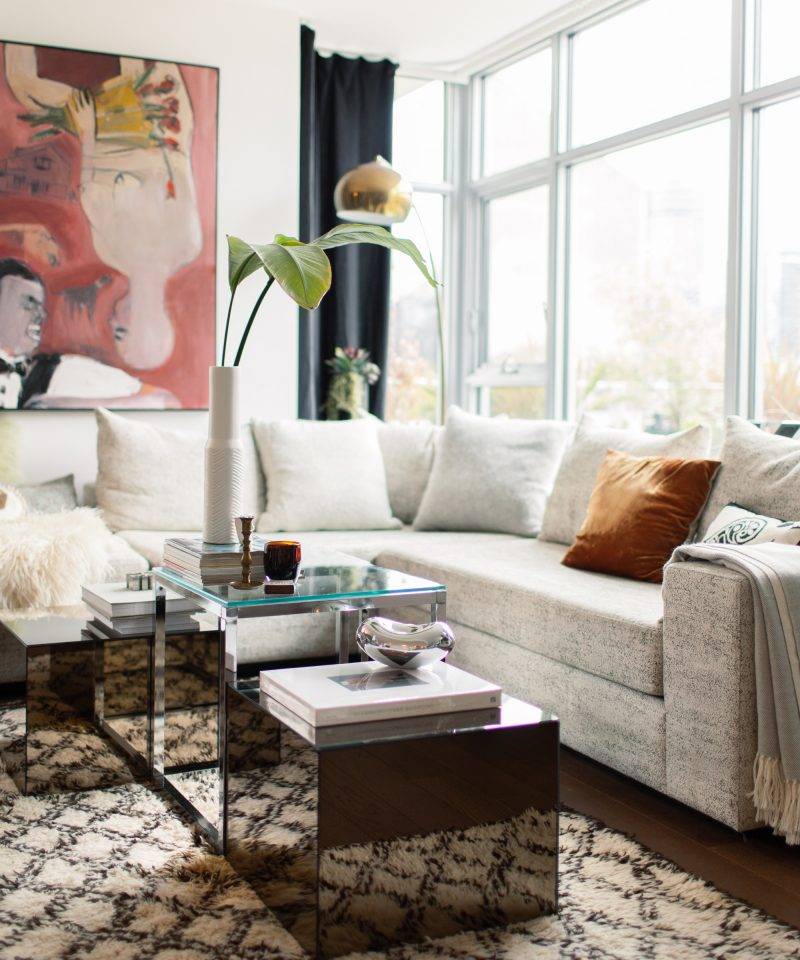 “It’s a treat to have an evening in, reading on the couch with my Westie Jack (her white terrier, named Jack.)” 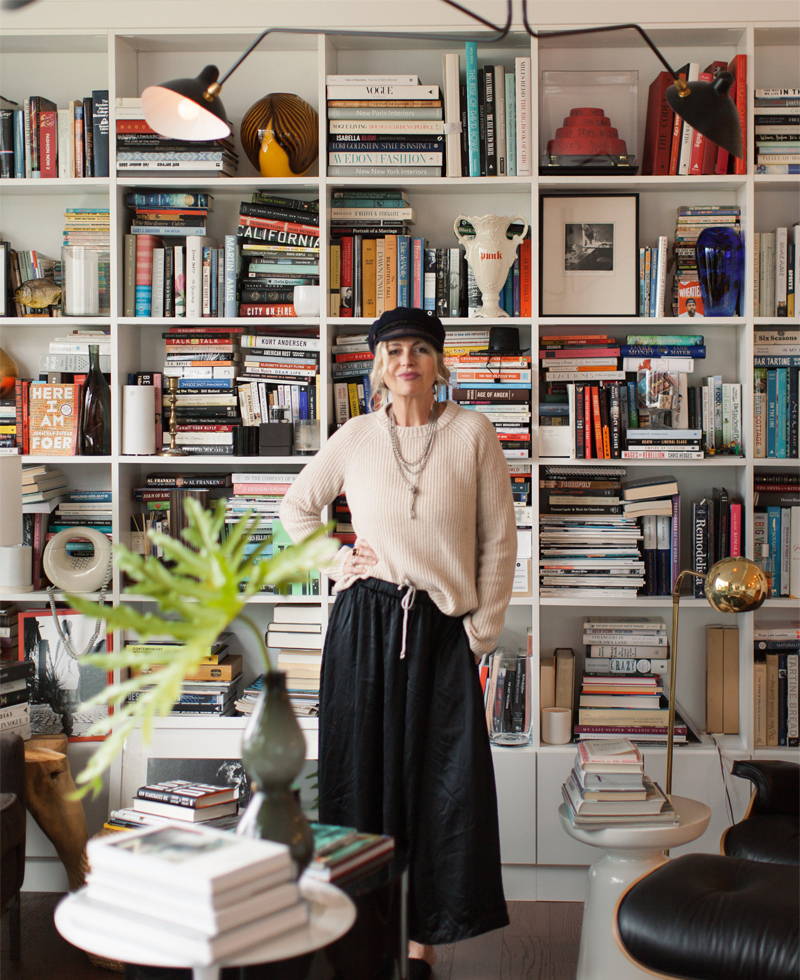 She has a wall-to-wall white bookshelf or series of bookshelves full of colorful book spines and artifacts, that seem to cry simple modern elegance.

When designing a space, Linda cares about the feeling a thing evokes. The lighting. The furniture. The fixtures. All of it has to come together in a room. The mood is very important to her. In her designs, she tries to create an emotion, and her ideas of how to express emotion often involves a lot of old paintings, old taxidermy, old books, old things.

Her love for books extends to her businesses too. She owns the cafe in the back of Elliott Bay Book Company, and she has a very interesting anecdote she told writer Charles Mudede from the days she was renovating and decorating the space that would later become the cafe Little Oddfellows.

The story: One day, Linda decided to hang on a vertical wooden beam in the cafe a painting of a middle-aged woman wearing a white shirt and a blue jacket. "I paid $30 for it at a thrift store," she says, "and I stored it in my house for a few years. I just liked it. But clearly, it was not valuable. Whoever owned it had dumped it. Eventually, I decided to hang it in Little Oddfellows. Then one day, we got an e-mail at the office from a woman who wrote: 'My mother is hanging at Little Oddfellows.' She told us that her mother never liked the portrait, and so when she died a few years ago, no one wanted the painting. They got rid of it. It ended up at the thrift store. I found it, liked it, and hung it in Little Oddfellows. But here is the thing: Her mother did actually love Elliott Bay Books. It was her favorite place. So, by chance, the painting of her now hangs there. We put a little plaque below the painting with her name [Anne Fairfax Lyle] and her time [1922–2012]."

When the store closes, and the lights are out, ghostly Anne has the whole bookstore to herself. Linda made sure of that, for you see, they both share their love for the beautiful bookstore. 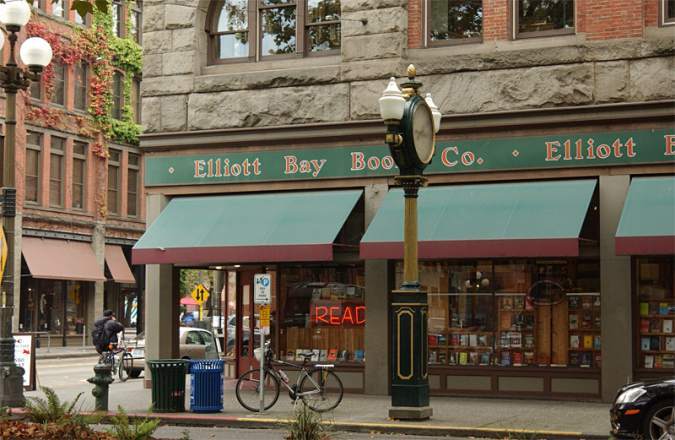 Books to Add to Your Bookshelf 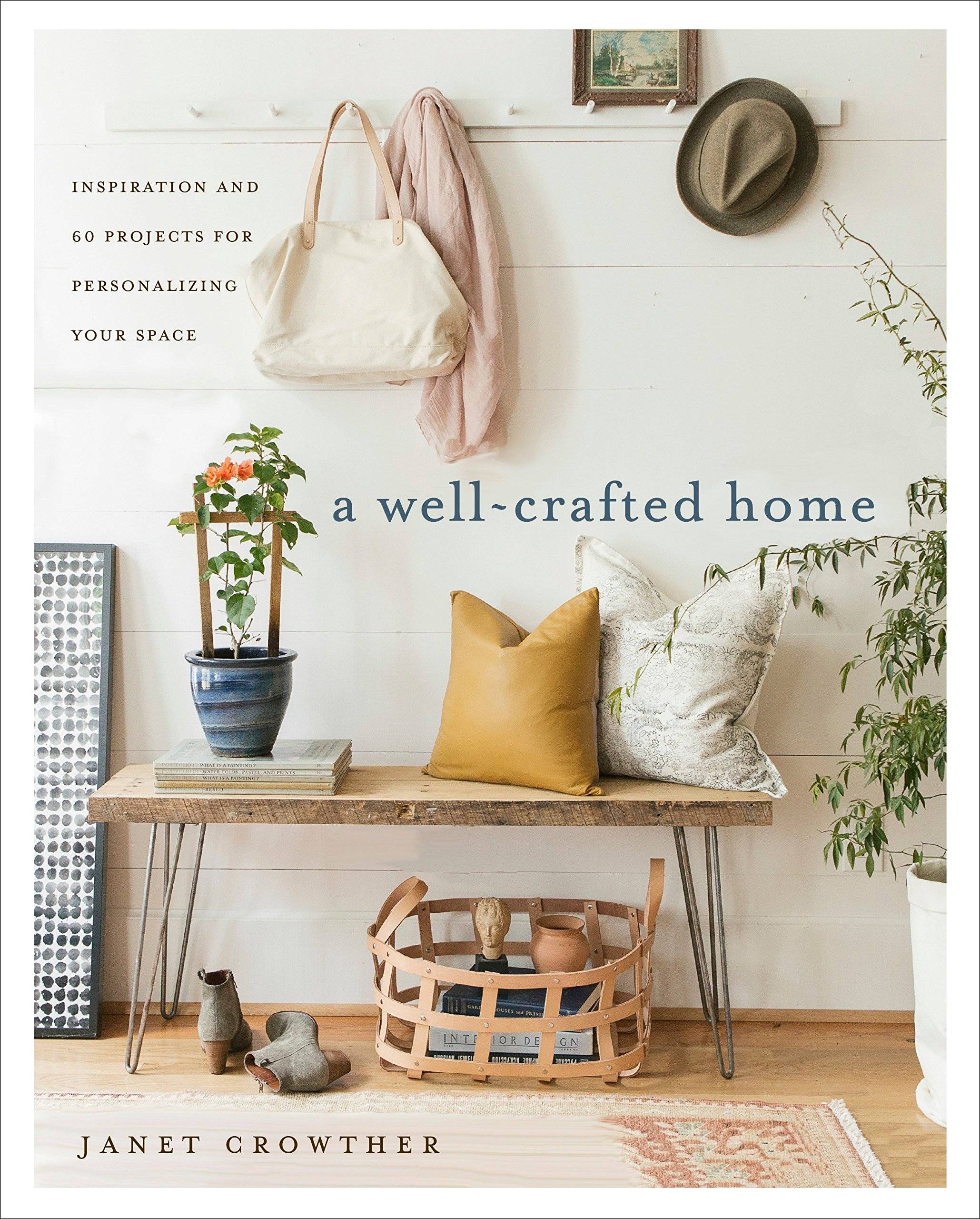 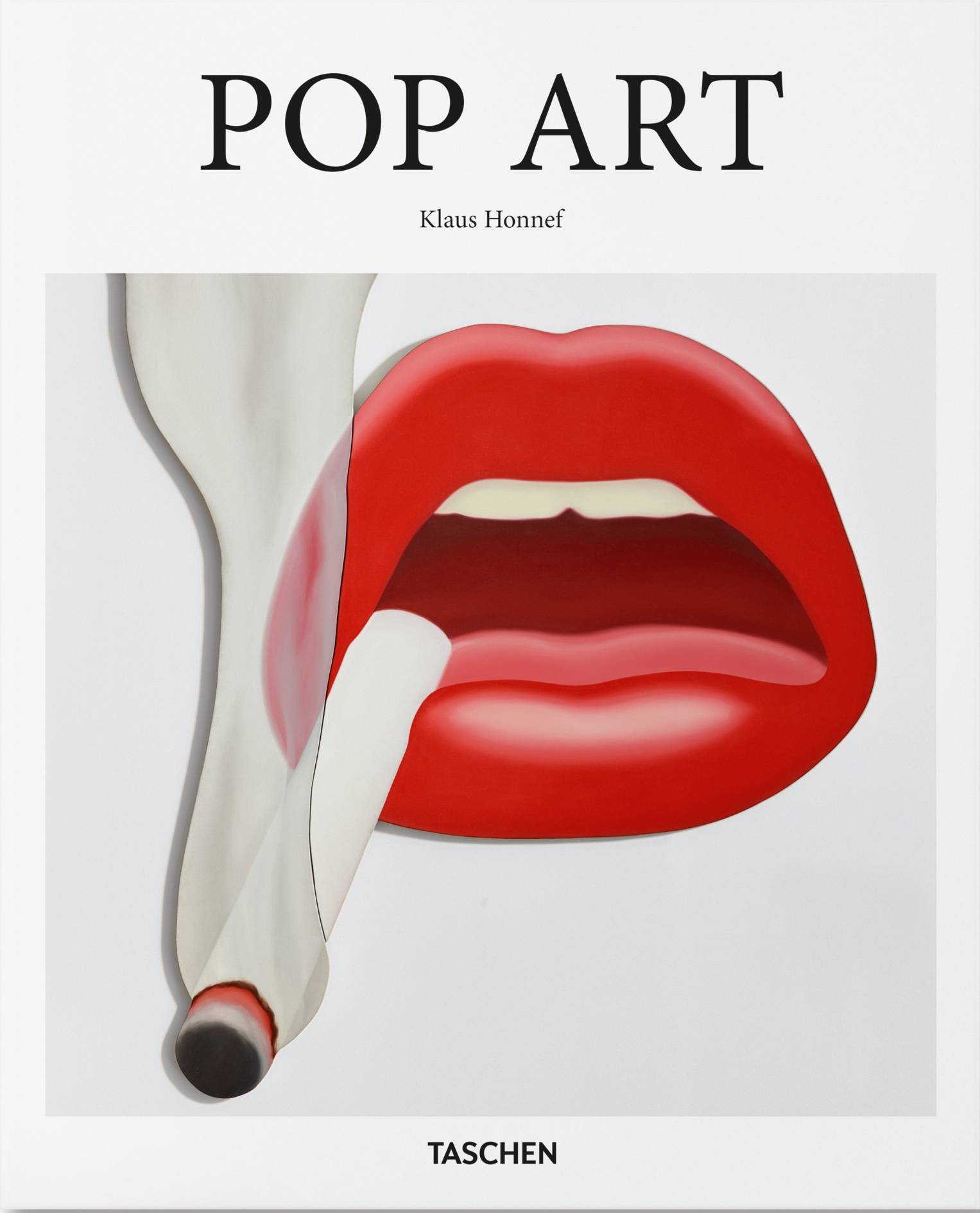 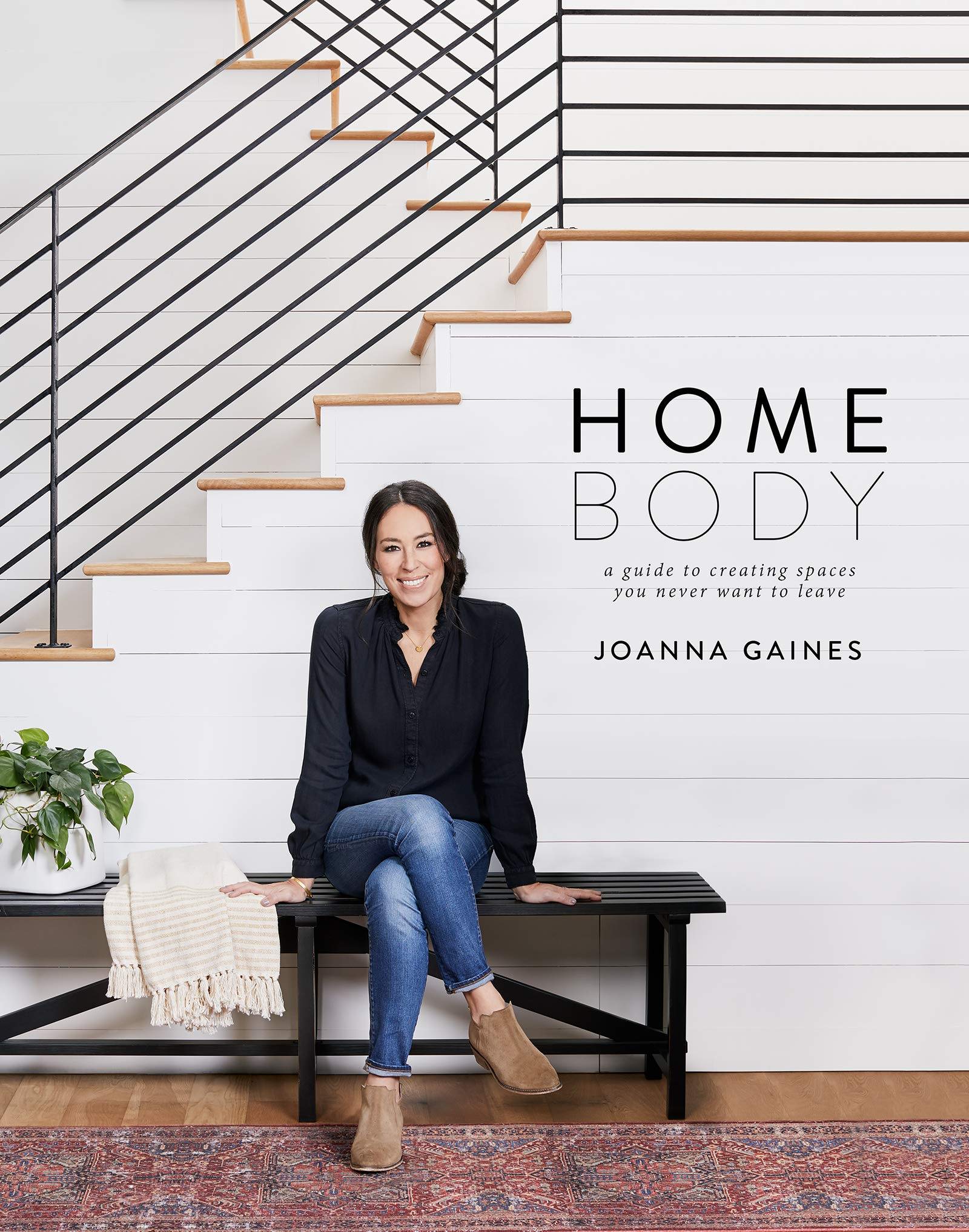 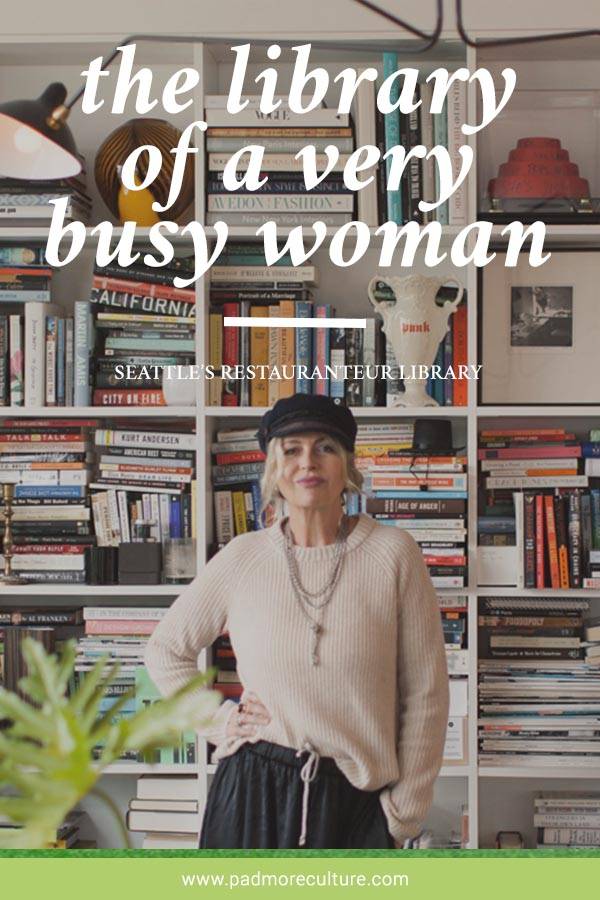 “UGRR” is here! The Pulitzer Prize-winning novel The Underground Railroad by Colson Whitehead is getting a much deserved movie adaptation... The Last Letter From Your Lover has sold over 3 million copies since its publication in 2008. It came to...
← Older Post Newer Post →