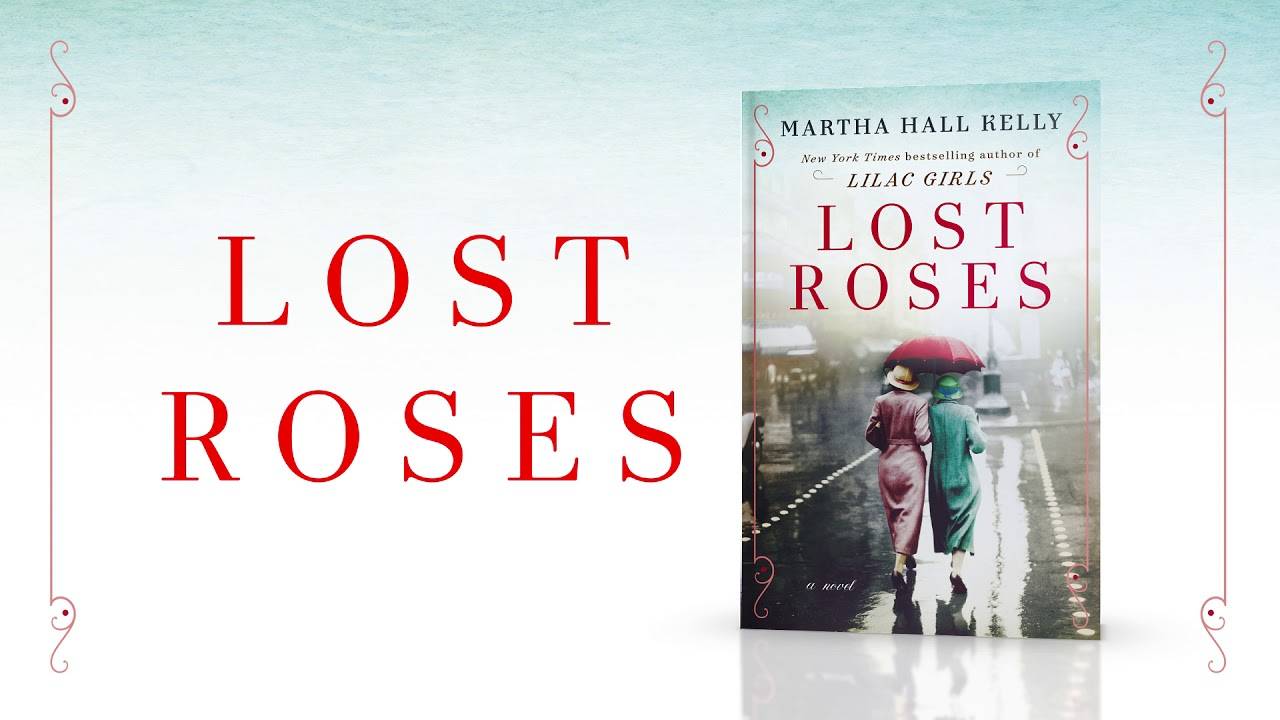 It is 1914, and the world has been on the brink of war so many times, many New Yorkers treat the subject with only passing interest. Eliza Ferriday is thrilled to be traveling to St. Petersburg with Sofya Streshnayva, a cousin of the Romanovs. The two met years ago one summer in Paris and became close confidantes. Now Eliza embarks on the trip of a lifetime, home with Sofya to see the splendors of Russia.But when Austria declares war on Serbia and Russia's imperial dynasty begins to fall, Eliza escapes back to America, while Sofya and her family flee to their country estate. In need of domestic help, they hire the local fortuneteller's daughter, Varinka, unknowingly bringing intense danger into their household.On the other side of the Atlantic, Eliza is doing her part to help the White Russian families find safety as they escape the revolution. But when Sofya's letters suddenly stop coming, she fears the worst for her best friend.From the turbulent streets of St. Petersburg to the avenues of Paris and the society of fallen Russian émigrés who live there, the lives of Eliza, Sofya and Varinka will intersect in profound ways, taking readers on a breathtaking ride through a momentous time in history.

“Lost Roses explores the way people not only evolve under immense pressure, but also how they stay true to themselves.

It delves deep into relationships..." 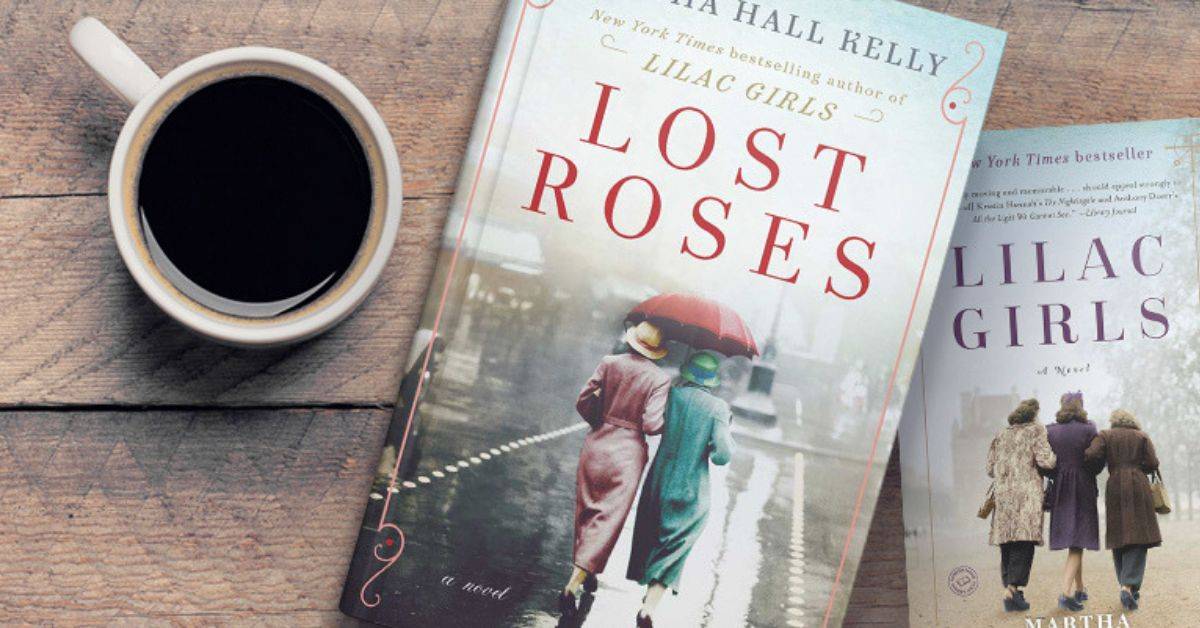 You meet three very different heroines in LOST ROSES: Eliza, Sofya and Varinka. With whom did you most identify and why?

Mother-daughter relationships play a vital role in LOST ROSES. How did these relationships impact Eliza, Sofya and Varinka’s lives? Compare Eliza’s mother to Varinka’s. Were they both good mothers? In what ways? How did Sofya’s stepmother, Agnessa, affect Sofya and Luba emotionally? How did their mother’s legacy play a continuing role in their lives?

Caroline Ferriday, the protagonist of LILAC GIRLS, is a teenager in LOST ROSES. Eliza’s real-life relationship with her daughter Caroline evolves over the course of the book. What did you like/not like about their portrayal?

Luba, whose name symbolizes love, is a key character in LOST ROSES. Did you feel she was an important character in the story? What do you think of the author’s decision to open and close the novel with Luba’s voice?

Sofya had to make some impossible choices in the novel --- choosing to leave her family, and then her child, in order to try to save them. How did you feel about her decisions? Did you agree with them? Why or why not?

Varinka and Taras have a complicated relationship. Did you find it compelling? Do you believe she loved Max? Why or why not? Were you shocked by the twist in her ending?

How did you feel when Eliza had a second chance to experience love with Merrill? Did you believe in their friendship and then love affair?

Were you satisfied with Sofya and Cook’s reunion? How do you imagine their relationship evolved after the novel ended?

Is there a particular scene in LOST ROSES that has stayed with you? What will you remember most about this novel?

Did you learn new things about this period in history? Do you plan to read more --- fiction or nonfiction --- about the Russian Revolution?

Get Lost in Time 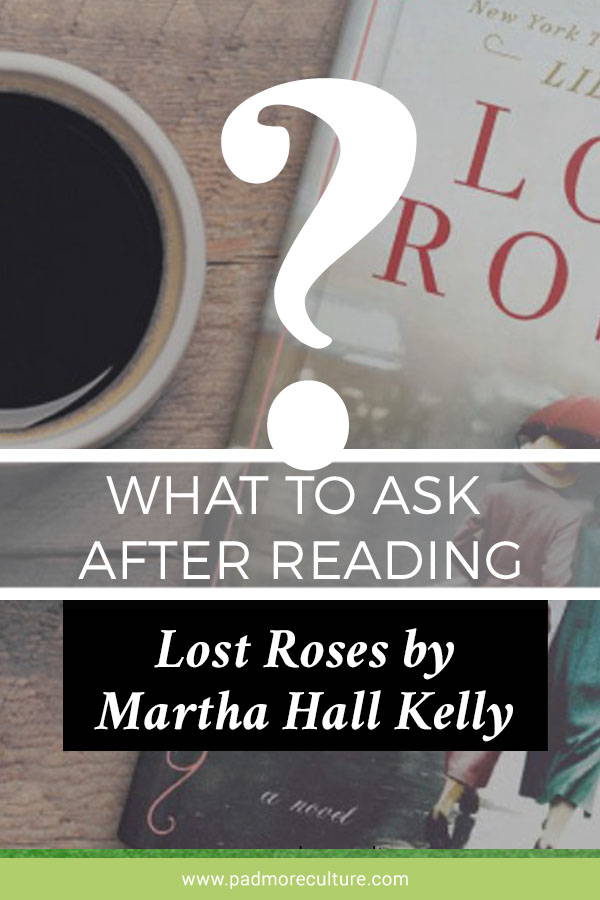