Home / The Girls Who Refused to be Erased 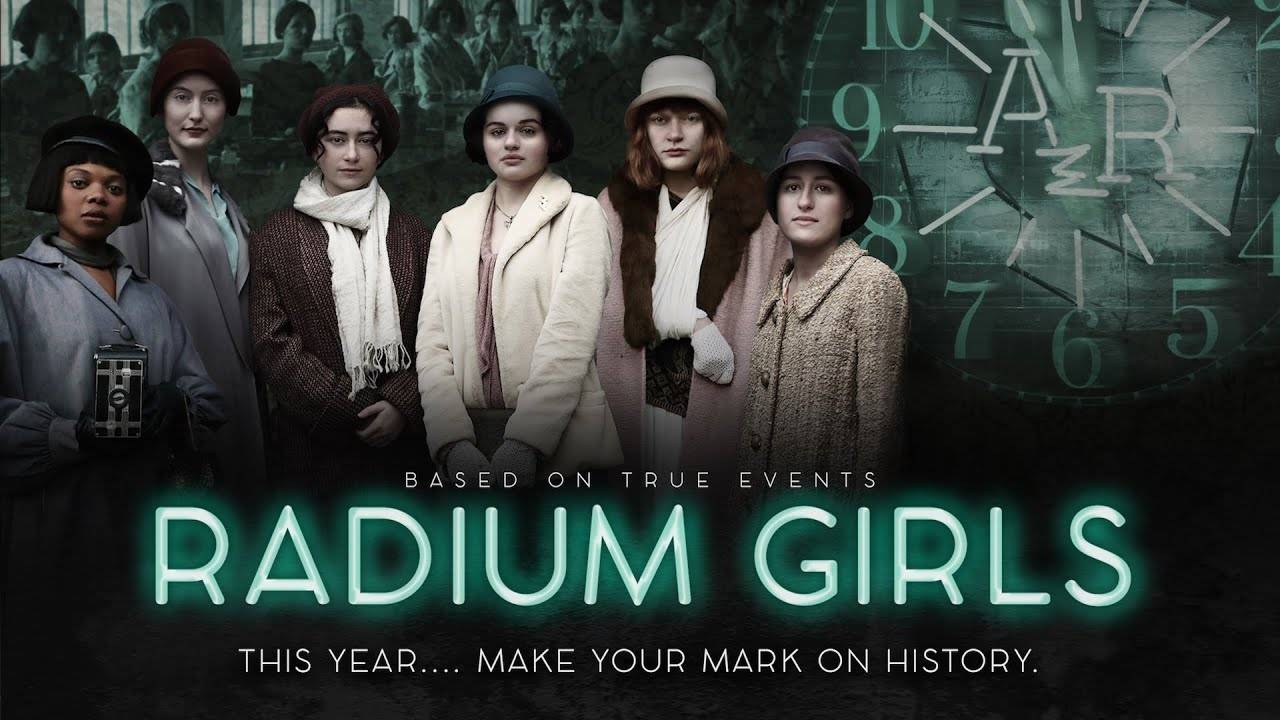 The book titled The Radium Girls: The Dark Story of America’s Shining Women by Kate Moore was released in 2016. The movie based on the same real-life story was to be released in theaters during this time. Being postponed just means we have more time to read more about the upcoming movie and read the book as a companion.

The book tells the story of how watch-dial painters took on the radium companies that made them sick, some even dying of radium poisoning. In the 1920s, several US watch companies produced "glow in the dark" watch dials painted with radio-luminescent paint, composed of zinc sulfide mixed with radioactive radium salts. The employees hired to paint the dials were mostly young women. Their lawsuits were key to reinforcing the U.S.’s nascent workplace safety standards. With their cautionary tales in mind, scientists on the Manhattan Project learned to protect themselves from radiation. 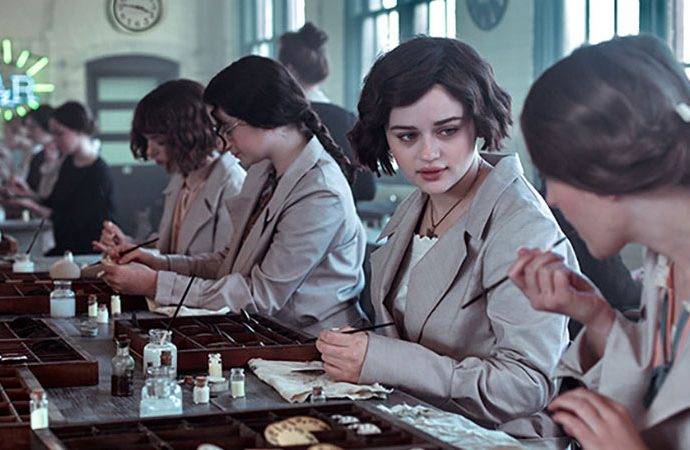 Moore says in an interview: “If the radium girls hadn't made their case so iconic, so demanding of attention from people, I'm sure, they wouldn’t have put safety standards in place for the Manhattan Project. Because of the radium girls, they were happy for the safety standards to be in place, and they insisted that workers follow them. I presume the workers themselves, they were probably aware of the potential dangers because of the girls and therefore did follow the procedures.”

I think they thought the girls were expendable and disposable. 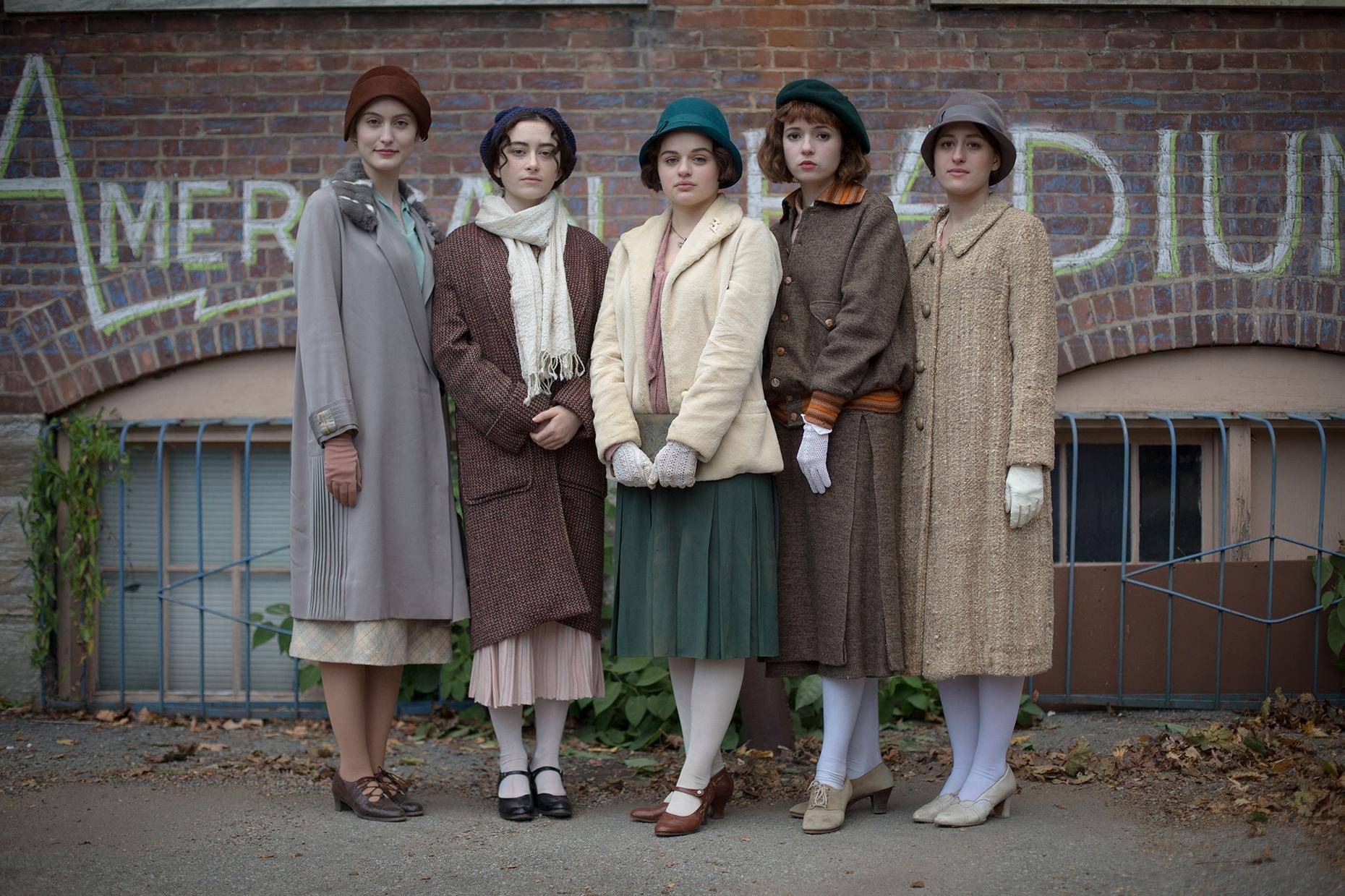 Ever since the glowing element had been discovered, it had been known to cause harm; Marie Curie herself had suffered radiation burns from handling it. People had died of radium poisoning before the first dial painter ever picked up her brush. That was why the men at the radium companies wore lead aprons in their laboratories and handled the radium with ivory-tipped tongs. Yet the dial painters were not afforded such protection, or even warned it might be necessary. In fact, it was only when the first male employee of the radium firm died that experts finally took up the charge.

When Moore was asked if there was any gender or class division at play? She said ”I think they thought the girls were expendable and disposable. The thing that got me was when Arthur Roeder, the president of the United States Radium Corporation, was asked on the stand, “What was the first case that you knew of?” He says, “I don't remember the name.” Essentially, you've killed these people and you can't remember their name. That for me was stunning.” 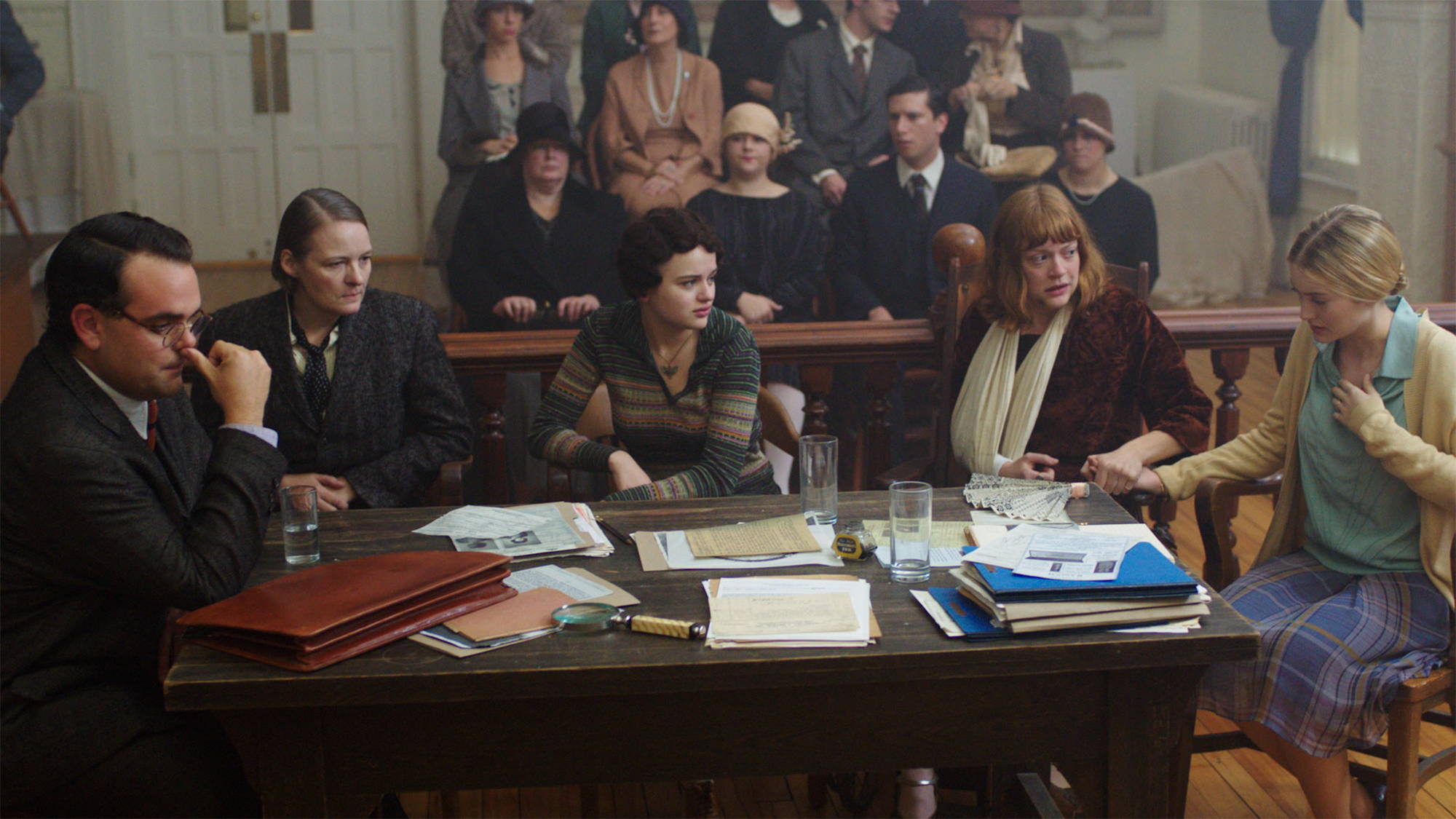 Even though we have accepted the Radium Girls as the game changers they are, back then they were not treated kindly by their communities. In fact, they were shunned for standing up for justice. Moore says: “The thing that really got me was reading about the post-war studies of the dial painters. Scientists at Argonne National Laboratory in the Center for Human Radiobiology interviewed a lot of the former workers. There are some quotes from the 1970s, saying “I think the girls were making it up.” Moore says she read lots of quotes like that.

Another comment that shock her was one that assured that “Peg Looney, she was sick to begin with. She was never in the best of health.” The author expressed her distress with these words: “In the 1970s they're still denying what happened? The girls won their case in the 1930s. The quote was from a man who worked at the company with them, and he still believed in the 1970s that they were lying about it. I think the community shunning them shows just how brave they were because they flew in the face of what everyone was telling them to do. They refused to stay silent.” 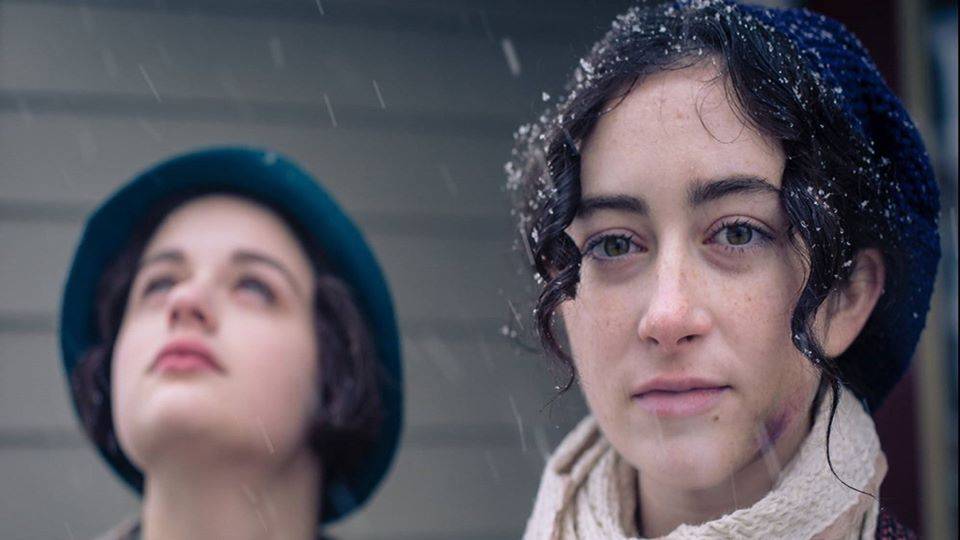 Even though the movie is a fictional account of the true story, the characters were a combination of the real-life people that suffered through the trial. In the “Radium Girls" book, the author took their journals, letters, and court records to create the most comprehensive account of the actual people involved. The actors for the movie are:

Joey King has appeared in Crazy, Stupid, Love (2011), The Dark Knight Rises (2012), Oz the Great and Powerful (2013), The Conjuring (2013), White House Down (2013), Independence Day: Resurgence (2016), The Kissing Booth (2018). King has received critical acclaim for her starring role in the true-crime drama series The Act (2019) and earned both Primetime Emmy Award and Golden Globe Award nominations for her performance.

Abby most recently played a lead role in the comedy Good Girls Get High and starred alongside Edie Falco, Jenny Slate, and John Turturro in Landline, a film by the same creative team behind the multi-award winning Obvious Child. In television, she recently appeared in Arkangel, an episode of Netflix's Black Mirror that was directed by Jodie Foster, and in an episode of AMC's Better Call Saul. She played Annie in Greta Gerwig's award-winning adaptation of Little Women. 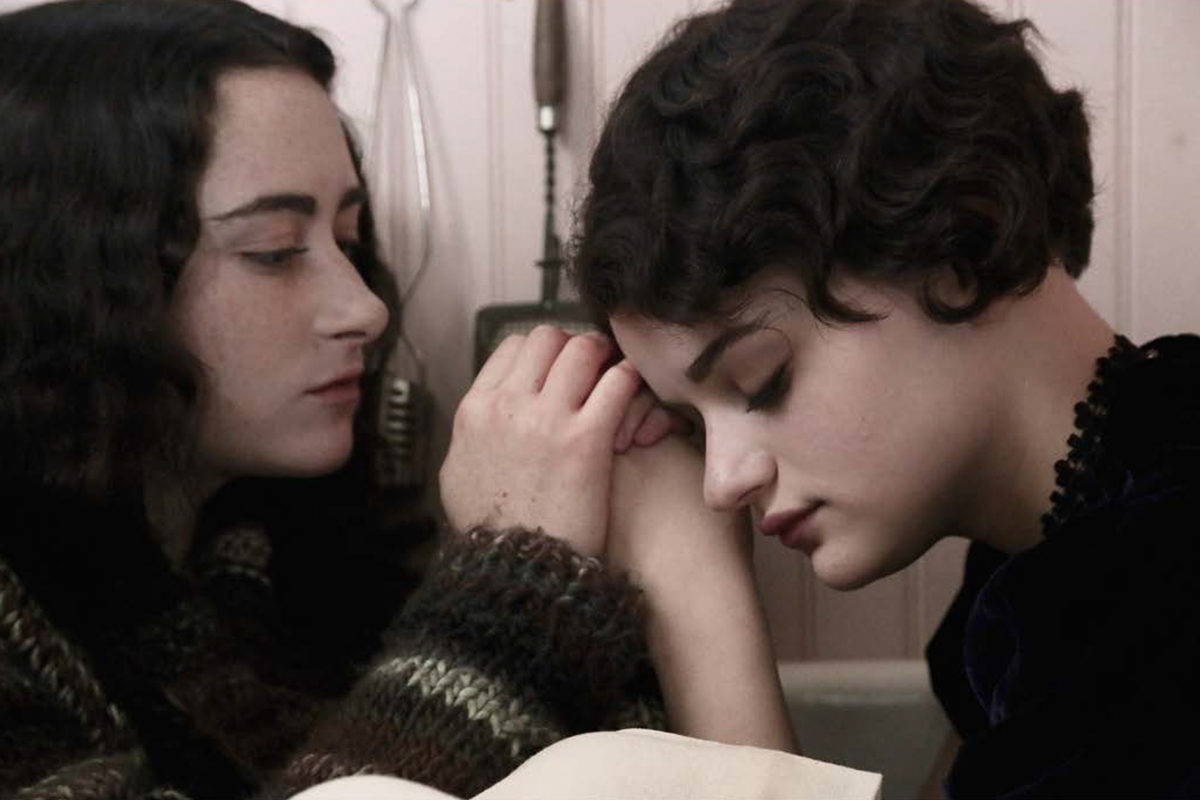 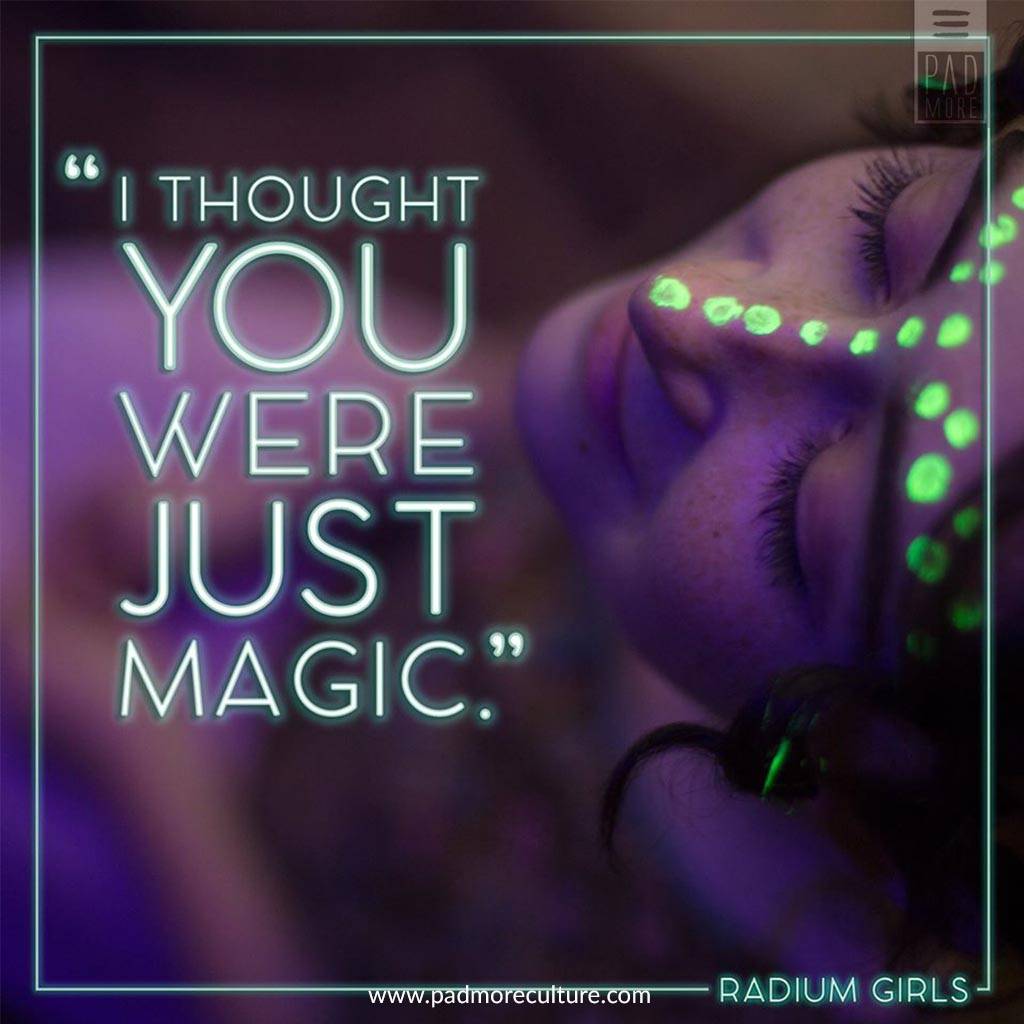 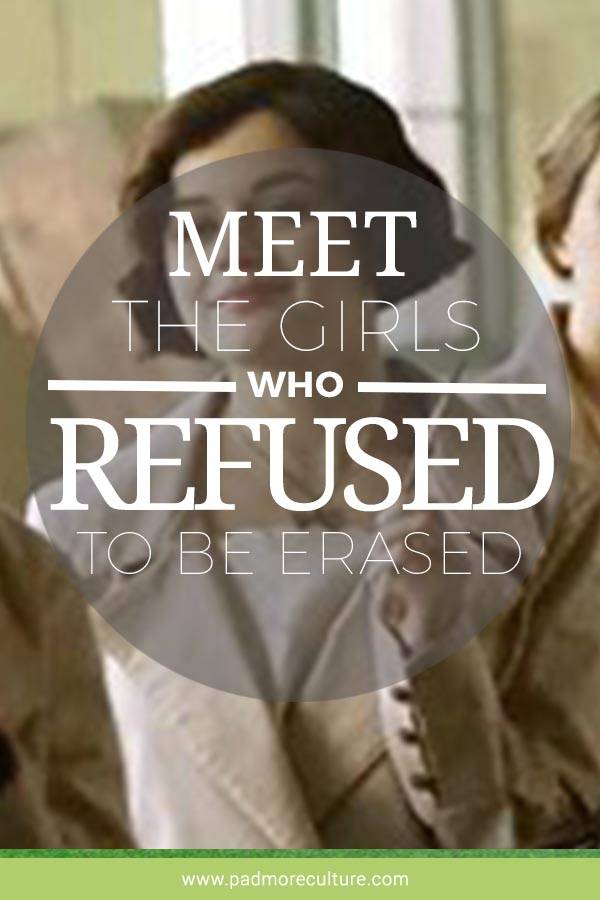