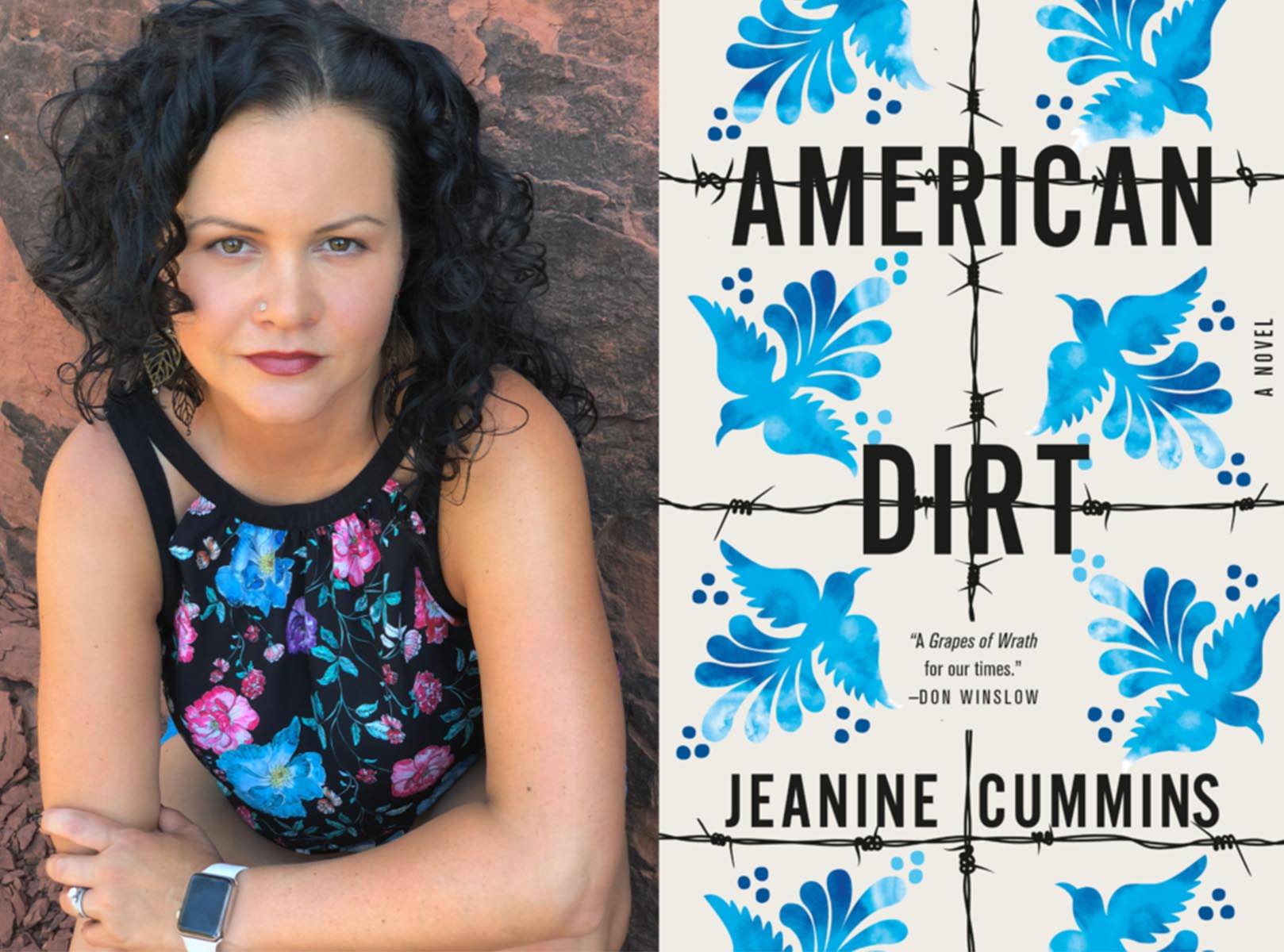 Already being hailed as "a Grapes of Wrath for our times" and "a new American classic," Jeanine Cummins's American Dirt is a rare exploration into the inner hearts of people willing to sacrifice everything for a glimmer of hope.

Lydia Quixano Pérez lives in the Mexican city of Acapulco. She runs a bookstore. She has a son, Luca, the love of her life, and a wonderful husband who is a journalist. And while there are cracks beginning to show in Acapulco because of the drug cartels, her life is, by and large, fairly comfortable.

Even though she knows they’ll never sell, Lydia stocks some of her all-time favorite books in her store. And then one day a man enters the shop to browse and comes up to the register with a few books he would like to buy―two of them her favorites. Javier is erudite. He is charming. And, unbeknownst to Lydia, he is the jefe of the newest drug cartel that has gruesomely taken over the city. When Lydia’s husband’s tell-all profile of Javier is published, none of their lives will ever be the same.

Forced to flee, Lydia and eight-year-old Luca soon find themselves miles and worlds away from their comfortable middle-class existence. Instantly transformed into migrants, Lydia and Luca ride la bestia―trains that make their way north toward the United States, which is the only place Javier’s reach doesn’t extend. As they join the countless people trying to reach el norte, Lydia soon sees that everyone is running from something. But what exactly are they running to?

The sun feels hotter when they’re sitting still, and Lydia notices that her arms are as tan as childhood. Luca, too, is a shade browner than usual, and there are dots of perspiration all along his hairline beneath Sebastián’s cap. But the wait beneath that sapping sun is almost too brief, Lydia thinks. She could’ve used more time to talk herself into this. It’s not even two hours before the distant rumble of the train grows into their consciousness and all four of them rise without speaking and begin to ready themselves. In truth, Lydia’s in no way convinced that they’re actually going to go through with it. She hopes they do because they need to be on that train. And she hopes they don’t, because she doesn’t want to die. She doesn’t want Luca to die. She feels as if she’s outside her own body, listening to that train approach, moving her backpack to the other side of the roadway, prompting Luca along in front of her. She packs their canteen into the front pocket of her backpack and zips it up. Even if she felt confident that she could jump onto a moving train, how can she ask her son to do this crazy thing? Her shoulders feel loose, her legs erratic beneath her. Adrenaline sluices all through her jittery body.

Beside her, Luca follows a crack in the asphalt beneath his sneakers. He keeps his eyes and thoughts fixed on the minutiae. He leaves it to Mami to take in the broad sweep of the task at hand: the dun-colored grasses and scrubby trees crowding the embankment, the dome of blue overhead, the overpass and train tracks intersecting like a cross. The wind fuzzes through Luca’s hair as the noise of the train grows closer, the booming clatter and reverberation of those monster wheels hauling themselves along the metal of the track—the very loudness of that noise seems designed as a warning that enters through your ears but lodges in your sternum: stay away, stay away, stay away, don’t be crazy, don’t be crazy, don’t be crazy. Luca holds his backpack by the top handle, low in front of him with both hands. There’s one kid at school who’s a daredevil. Her name is Pilar, and she’s always doing crazy stunts. She leaps from the very top of the jungle gym. She flies from the highest arc of the swing. Once, she climbed a tree beside the school gate and shimmied out on an upper limb, from where she climbed onto the roof of the school building. She did cartwheels up there until the principal called her abuela to come talk her down. But not even Pilar would jump onto a moving train from an overpass, Luca thinks. Pilar would never, in a million years, believe steady, rule-following Luca capable of participating in such madness. He watches the nose of the train approach and disappear beneath the southern edge of the roadway. He turns then, and sees it emerge from beneath his feet. Mami peers over the edge of the low guardrail just as the train pulls itself into view.

Her little sister nods. Lydia’s face is grim while she watches the girls.

Luca studies the stretch of the train and sees a few migrants clustered near the tail end, on the last five or six cars. One is standing, silhouetting his body into an X, and he waves at them. Luca waves back.

She and her sister line up beside each other, smack in the center of the track. They squat, holding their packs beneath them, and wait for the right car. They look for one that’s flat on top. One that has the kind of grating you can walk on, sit on, grab onto. The first half of the train is all rounded tanker cars, so they wait. And then finally, quite slowly, Soledad tosses her pack and then follows it. With one graceful, chaotic, suicidal lurch, she moves her body from the fixed to the moving, she drops—Lydia can’t tell how far it is—six feet? ten?—and then the girl is instantly receding, her form growing smaller as she moves away with the train.

And then Rebeca, too, is gone, and Lydia realizes how quickly this has to happen, that they have no time to weigh their options, no time to consider best practices. She rejects the awareness that all her life she’s been afraid she would jump accidentally, like that girl from her favorite novel, from cliffs, from balconies, from bridges. But now she knows, with 100 percent certainty, she knows she would never have jumped, that the fear has always been an elaborate trick of her mind. Her heels are glued to the roadway. A week ago she’d have screamed at Luca to get back from there. She’d have told him not to stand so close to the edge. She’d have reached out and grabbed his arm to convince herself that he was safe, that he would stay put. Now she has to launch her child onto this moving train beneath them. The small cluster of migrants on the last few cars is approaching. They duck low to pass beneath the roadway and then, when they emerge on the other side, they’re facing Lydia, their arms open wide, they gesture at her to toss the backpacks. She tosses the backpacks. And then she grabs Luca by his two shoulders, stands behind him.

“Step over,” she instructs him.

Luca steps over without hesitation or objection. His heels are on the roadway. The toes of his little blue sneakers stick out into the air as the train passes beneath them. Luca hums to cover the dreadful noise of the train.

“Squat low,” she tells him. “Just like the girls did.”

He squats low. If he jumps from this place and dies, it will be because he did exactly what Lydia told him to do. She feels as though she’s watching herself in a nightmare doing a monstrous thing that makes her panic. A thing, thank God, that she would never do in real life. And then just as she’s about to reel him in, to crush his small head against her chest, to wrap him in her arms and weep with relief that she wakened in time, she hears it. With conviction, Sebastián’s voice, cutting through all the external and internal noise.

The voice, then, when she opens her mouth and screams into Luca’s ear, is almost not her own. “Go, Luca! Jump!”

Luca jumps. And every molecule in Lydia’s body jumps with him. She sees him, the tight tuck of him, how small he is, how absurdly brave he is, his muscles and bones, his skin and hair, his thoughts and words and ideas, the very bigness of his soul, she sees all of him in the moment when his body leaves the safety of the overpass and flies, just momentarily, upward because of the effort of his exertion, until gravity catches him and he descends toward the top of La Bestia. Lydia watches him drop, her eyes so big with fear they’ve almost left her body. And then he lands like a cat on all fours, and the velocity of his leap clashes with the velocity of the train, and he topples and rolls, and one leg splays toward the edge of the train, pulling his weight with it, and Lydia tries to scream his name, but her voice has snagged and gone, and then one of the migrant men catches him. One big, rough hand on Luca’s arm, the other on the seat of his pants. And Luca, caught, safe in the strong arms of this train-top stranger, lifts his moving face to seek her. His eyes catch her eyes.

Without a thought in her head except Luca, she jumps.

PRAISE FOR THIS BOOK

“Sandra Cisneros, esteemed author of “The House on Mango Street,” called it “masterful,” “the great novel of las Americas” and “the international story of our times.” Julia Alvarez (“How the García Girls Lost Their Accents”) hailed it as “riveting, timely, a dazzling accomplishment” and said it had the power to “change hearts and transform policies.””—L.A. Times 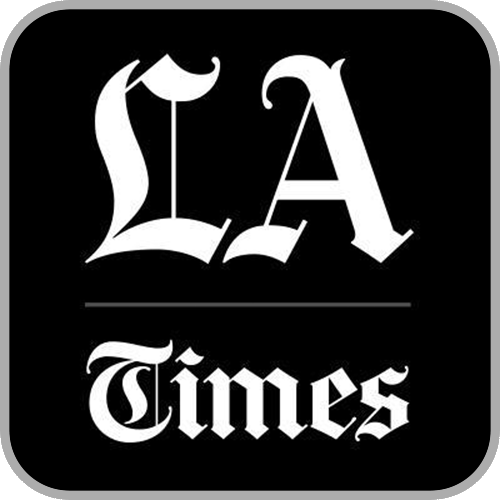 “One of 2020’s most anticipated titles, Jeanine Cummins’ sweeping novel is set to arrive with big expectations: It’s already generated raves from the likes of Don Winslow (“a Grapes of Wrath for our times”) and Stephen King (“an extraordinary piece of work”). And back in 2018, it sparked a nine-house, seven-figure auction, ultimately won by Flatiron Books. This level of hype, in other words, is pretty rare.” —Entertainment Weekly 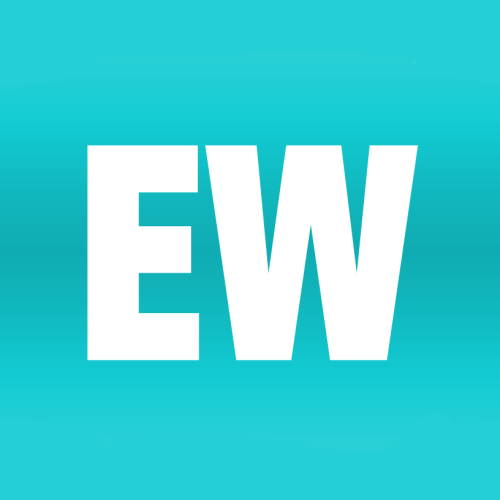 “This terrifying and tender novel is a blunt answer to the question of why immigrants from Latin America cross the U.S. border—and a testimony to the courage it takes to do it.” —Kirkus Reviews 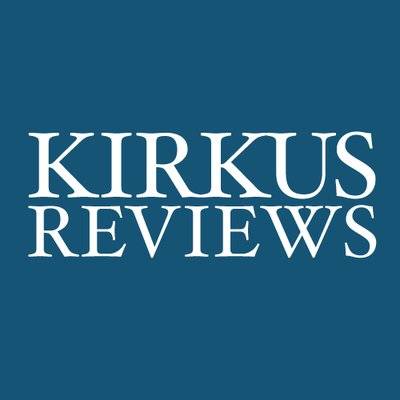 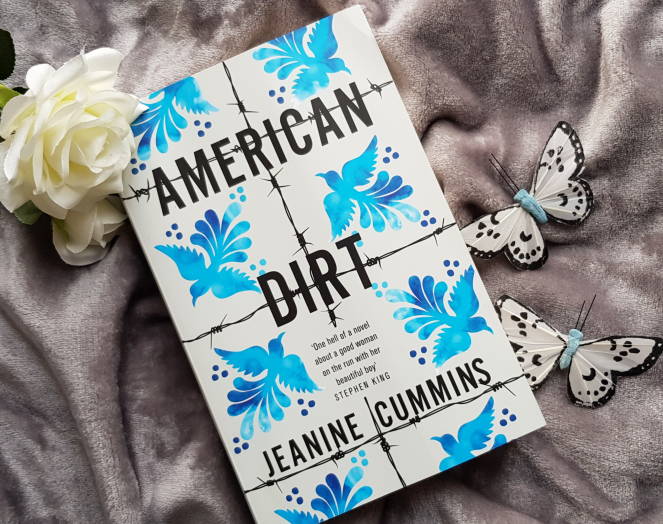 ‘American Dirt’ without a shadow of a doubt, blew me away. It made me angry, it made me cry and it made me smile. And it made me feel incredibly lucky that I live somewhere safe and I can raise my child within that safety... READ MORE 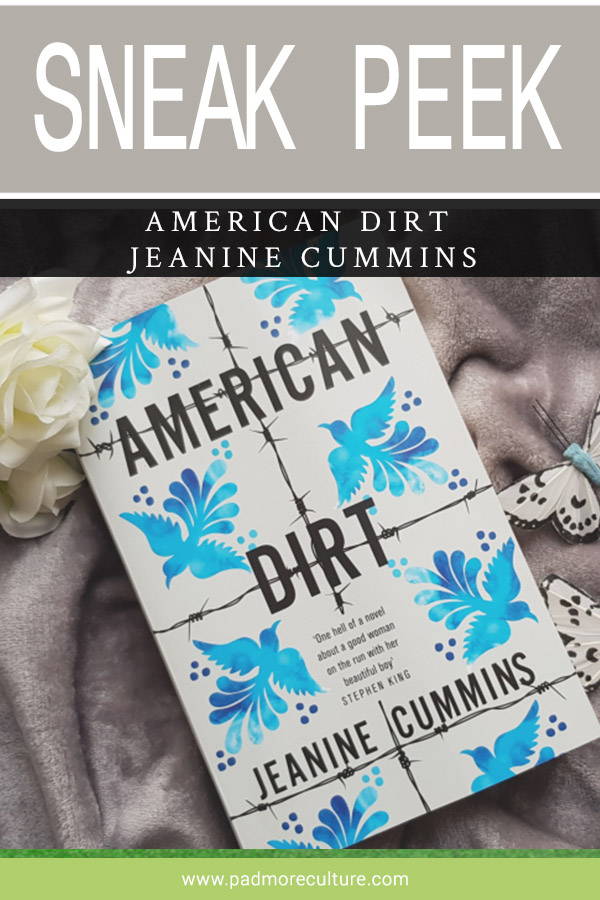