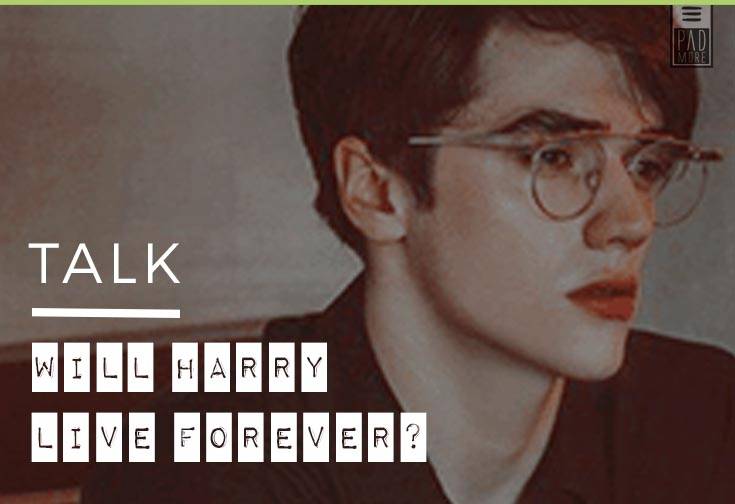 The Boy Who Lived...

The Harry Potter book series started with the release of the first novel, Harry Potter and the Philosopher's Stone, on 26 June 1997 and the movies adaptations were released from 2001 to 2011, but Harry has managed to keep being as relevant as ever.
Fans of Harry Potter keep him alive, with tributes, web pages, collages, and merchandise. It turns out that it seems that "THE BOY WHO LIVED" lives forever.
Let's see some of the beautiful homages that, combined, kind of tell the whole story.

He Arrives at Hogwarts

A magical world awaits him... 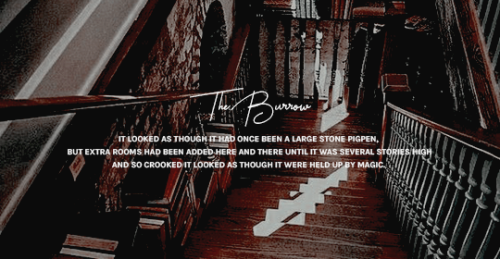 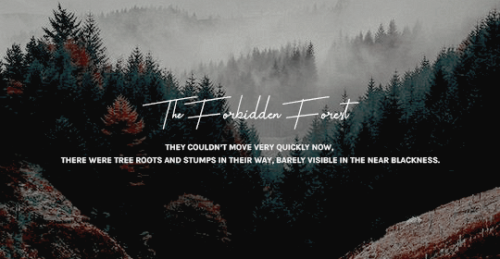 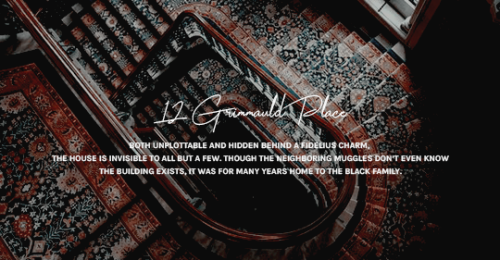 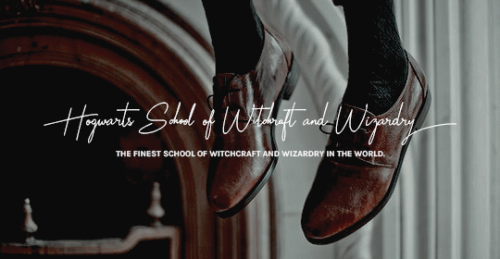 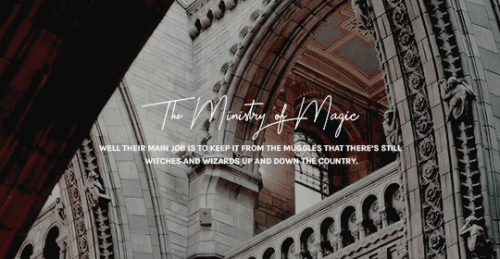 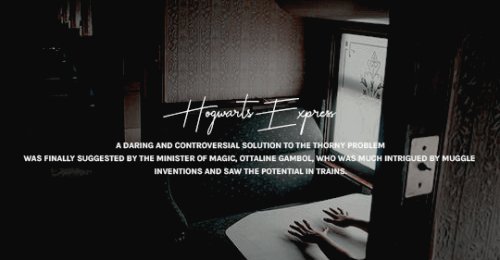 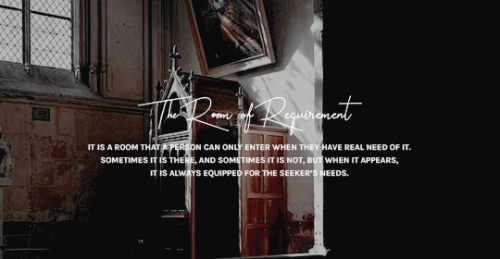 The People He Met

...and magical people who will change his life in the greatest way possible.

He needed to understand his capabilities, his curse, what he what's up against and what he could do about it. He prepares himself to fight, always in the company of his sidekicks Hermione and Ron. 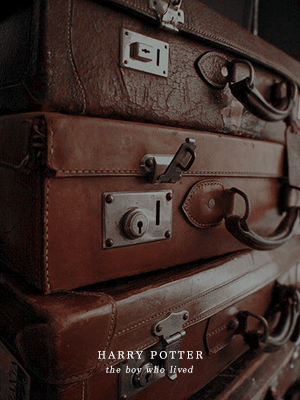 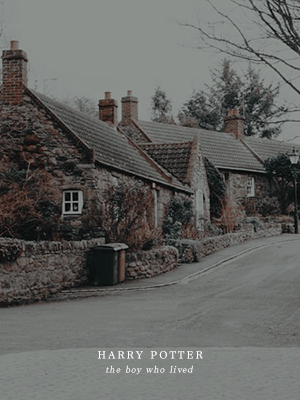 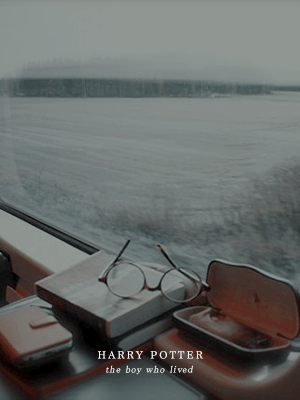 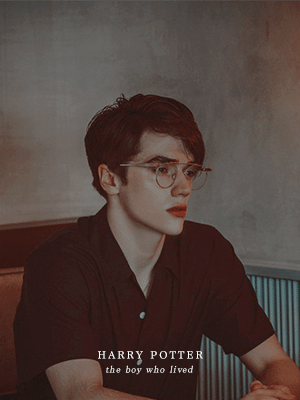 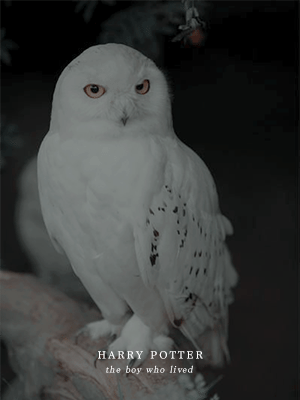 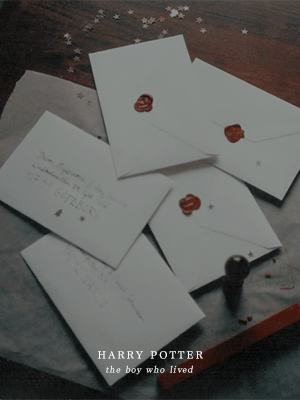 Battle Against the Dark

The inevitable came to pass. Students and teachers, wizards and allies, all together must fight to stop Lord Voldemort from taking over the Wizardly World. It's a hard battle. Who will win in the end? Will good trump over the dark forces? 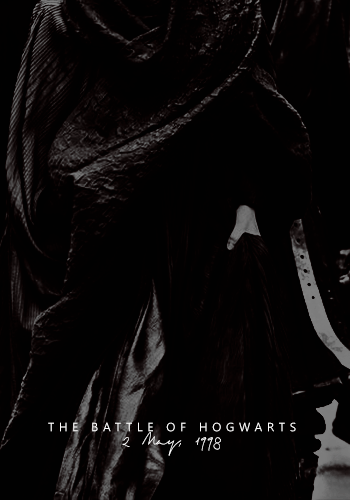 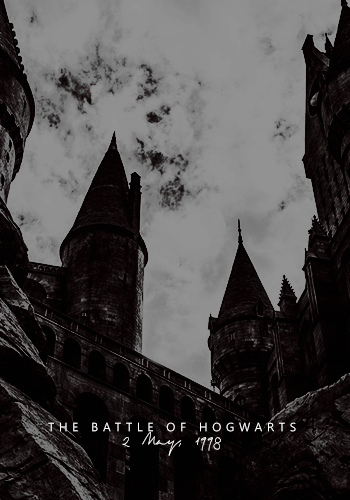 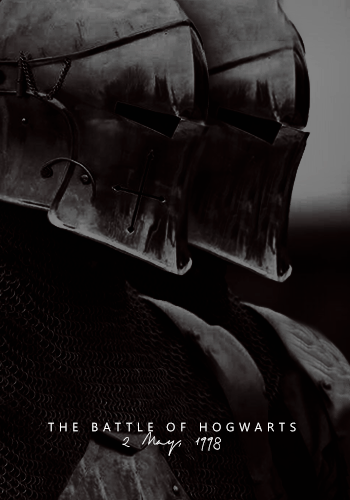 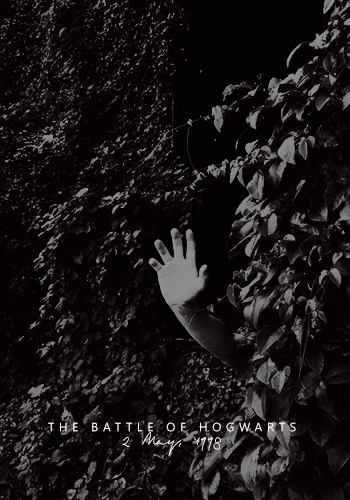 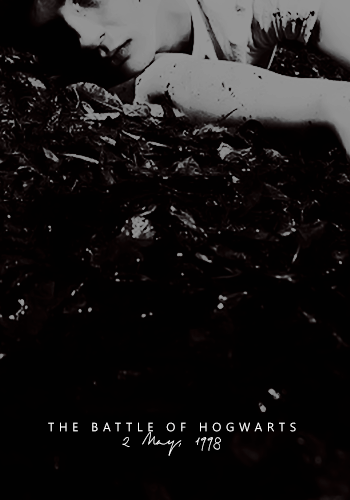 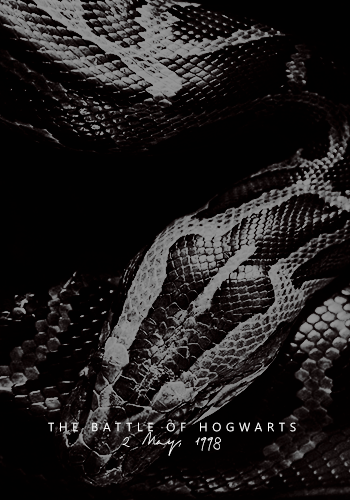 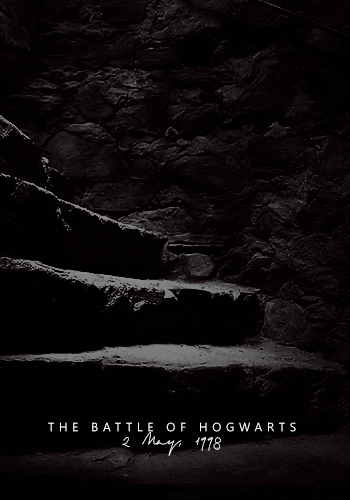 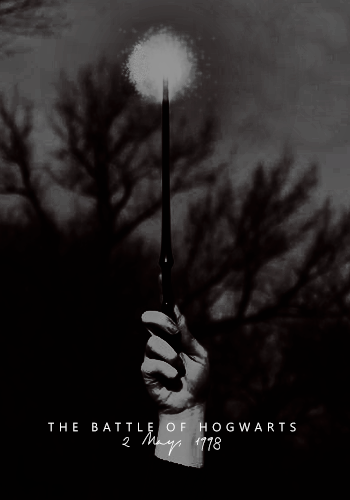 Freedom is preceded by the taste of fear, the smell of failure, and the sight of death.

Raise your wand for the fallen of the war.

The Moment of Truth

“You have fought valiantly, but in vain. I do not wish this. Every drop of magical blood spilled is a terrible waste. I therefore command my forces to retreat. In their absence, dispose of your dead with dignity. Harry Potter, I now speak directly to you. On this night, you have allowed your friends to die for you, rather than face me yourself. There is no greater dishonor. Join me in the Forbidden Forest, and confront your fate. If you do not do this, I shall kill every last man, woman and child who tries to conceal you from me.”

Harry's fate is bigger than what awaited him on the Forbidden Forest... He chose wisely and now he lives on...

And he lived... Happily Ever After

Harry and his friends would live united in love. Their children are destined to become friends too. And one day, they will definitively go to Hogwarts together.

Get More Scoop - Page to Screen

Harry Potter Page to Screen: Revised and Expanded now has more pages devoted to the legacy of the Harry Potter films. In addition to the complete history of all eight Harry Potter films, the book now explores the theme parks in Florida, California and Japan, the sets and props in Leavesden, England and the House of MinaLima, founded by the graphic designers on all of the films, and located in London. With 1200 photographs, sketches, and diagrams, the book provides unbridled access to every aspect of the film-making process. It tells the stories behind each individual film and covers the design and technology behind all the astounding effects. This book pays homage to how one film became eight, how a few months became a decade, and how one author’s fantasy became the project of many individuals’ lifetimes-told by the people who were there, the people who made the magic real.

In Case You Need More Memories

What Do You Think?

Should HP live forever? Should we keep the memories alive? Are you still posting about him on your Bookstagram, Blog, YouTube or anywhere you talk about books? Do you keep a collection of memorabilia in your room? Comment away below!! 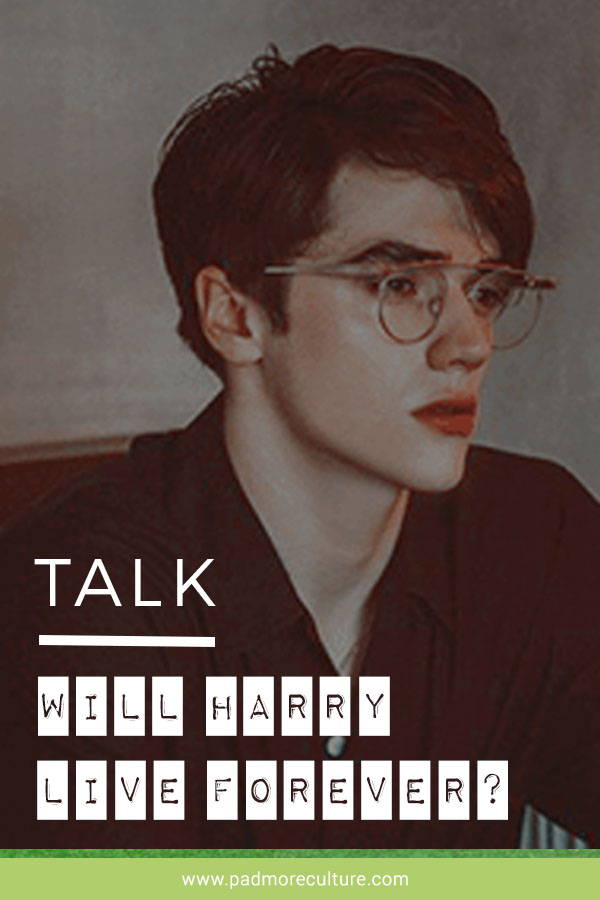