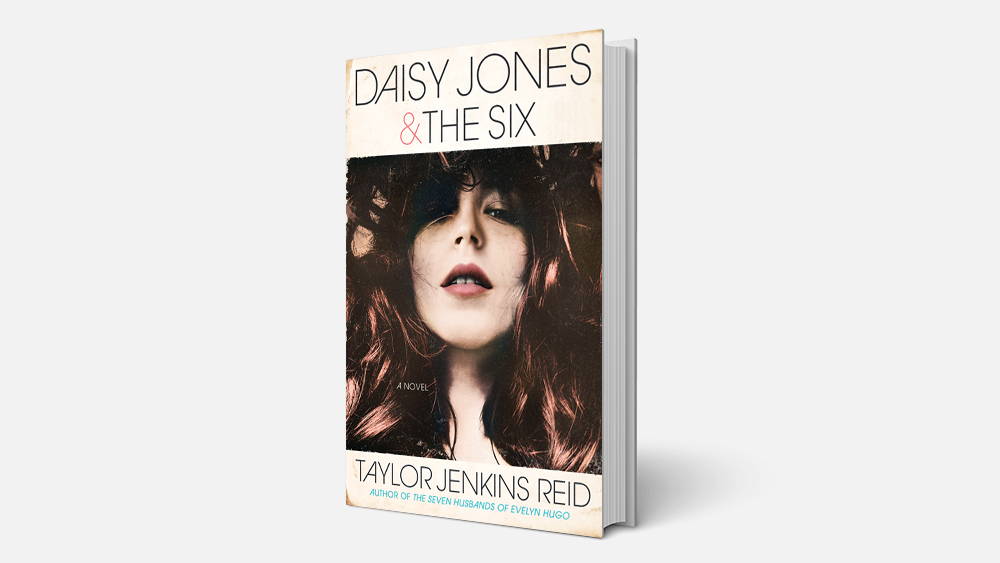 Everyone knows Daisy Jones & The Six, but nobody knows the reason behind their split at the absolute height of their popularity...until now.

A gripping novel about the whirlwind rise of an iconic 1970s rock group and their beautiful lead singer, revealing the mystery behind their infamous breakup.

Daisy is a girl coming of age in L.A. in the late '60s, sneaking into clubs on the Sunset Strip, sleeping with rock stars, and dreaming of singing at the Whisky a Go Go. The sex and drugs are thrilling, but it’s the rock and roll she loves most. By the time she’s 20, her voice is getting noticed, and she has the kind of heedless beauty that makes people do crazy things. Also getting noticed is The Six, a band led by the brooding Billy Dunne. On the eve of their first tour, his girlfriend Camila finds out she’s pregnant, and with the pressure of impending fatherhood and fame, Billy goes a little wild on the road. Daisy and Billy cross paths when a producer realizes that the key to supercharged success is to put the two together. What happens next will become the stuff of legend. The making of that legend is chronicled in this riveting and unforgettable novel, written as an oral history of one of the biggest bands of the '70s. Taylor Jenkins Reid is a talented writer who takes her work to a new level with DAISY JONES & THE SIX, brilliantly capturing a place and time in an utterly distinctive voice.

“I devoured DAISY JONES & THE SIX in a day, falling head over heels for it. Daisy and the band captured my heart." 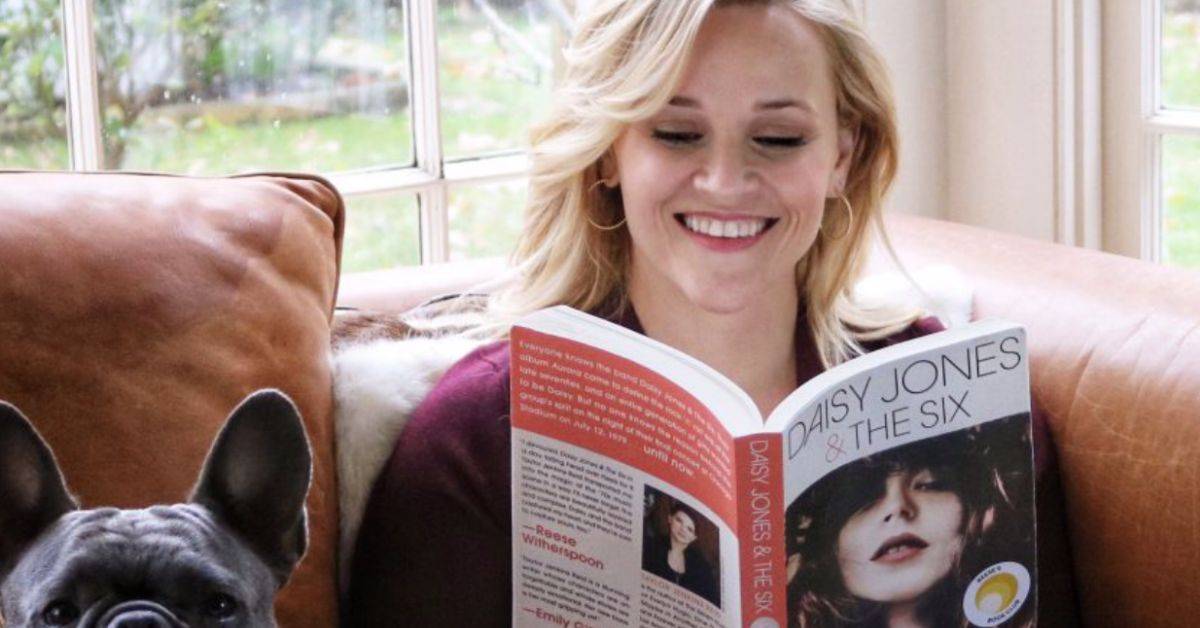 This book is written in an oral history format. Why do you think the author chose to structure the book this way? How does this structure affect your reading experience?

At one point, Daisy says, “I was just supposed to be the inspiration for some man’s great idea… I had absolutely no interest in being somebody else’s muse.” How does her experience of being used by others contribute to the decisions she makes when she joins The Six?

Why do you think Billy has such a strong need to control the group, both early on when they are simply the Dunne Brothers and later when they become Daisy Jones & The Six?

There are two sets of brothers in The Six: Eddie and Pete Loving, and Billy and Graham Dunne. How do these sibling relationships affect the band?

Daisy, Camila, Simone and Karen are each very different embodiments of female strength and creativity. Who are you most drawn to and why?

Billy and Daisy become polarizing figures for the band. Who in the book gravitates more toward Billy’s leadership, and who is more inclined to follow Daisy’s way of doing things? How do these alliances change over time, and how does this dynamic upset the group’s balance?

Why do you think Billy and Daisy clash so strongly? What misunderstandings between them are revealed through the “Author’s” investigation?

What do you think of Camila’s decision to stand by Billy, despite the ways that he has hurt her through his trouble with addiction and wavering faithfulness? How would you describe their relationship? How does it differ from Billy and Daisy’s relationship?

Camila says about Daisy and Billy, “The two of you think you’re lost souls, but you’re what everybody is looking for.” What does she mean by this?

As you read the lyrics to "Aurora," are there any songs or passages that lead you believe Daisy or Billy was intimating things within their work that they wouldn’t admit to each other or themselves?

What do you think of Karen’s decision about her pregnancy, and Graham’s reaction to the news? What part do gender roles play in their situation?

Were you surprised to discover who the “Author” was? How did you react to learning the “Author’s” reason for writing this book?

What role does the reliability of memory play in the novel? Were there instances in which you believed one person’s account of an event more than another? What does the “Author” mean when she states at the beginning, “The truth often lies, unclaimed, in the middle?”

What did you think of the songs written by Daisy Jones & The Six? How did you imagine they would sound?

If you are old enough to have your own memories of the 1970s, do you feel the author captured that time period well? If you didn’t experience the 1970s yourself, what did this fictional depiction of the time evoke for you?

Get into the Groove 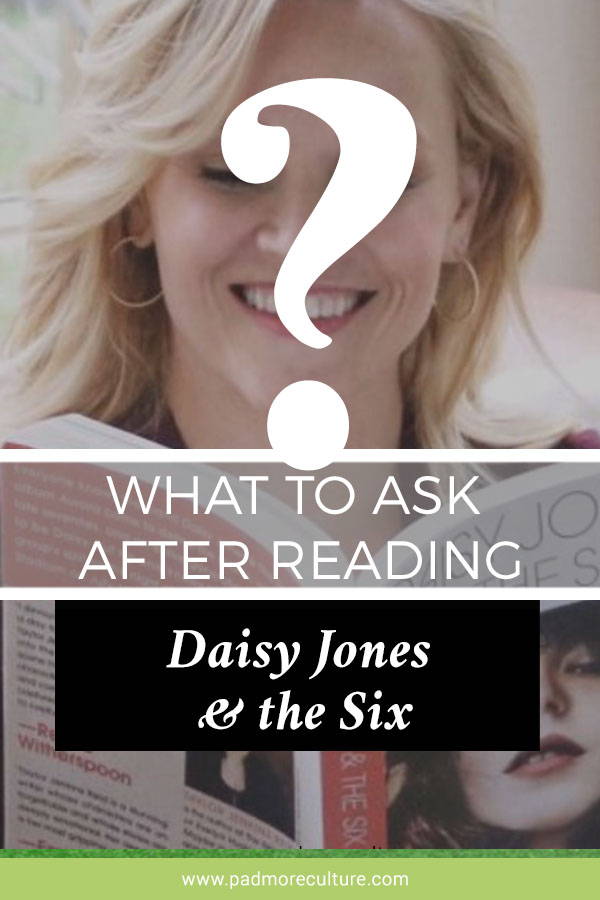